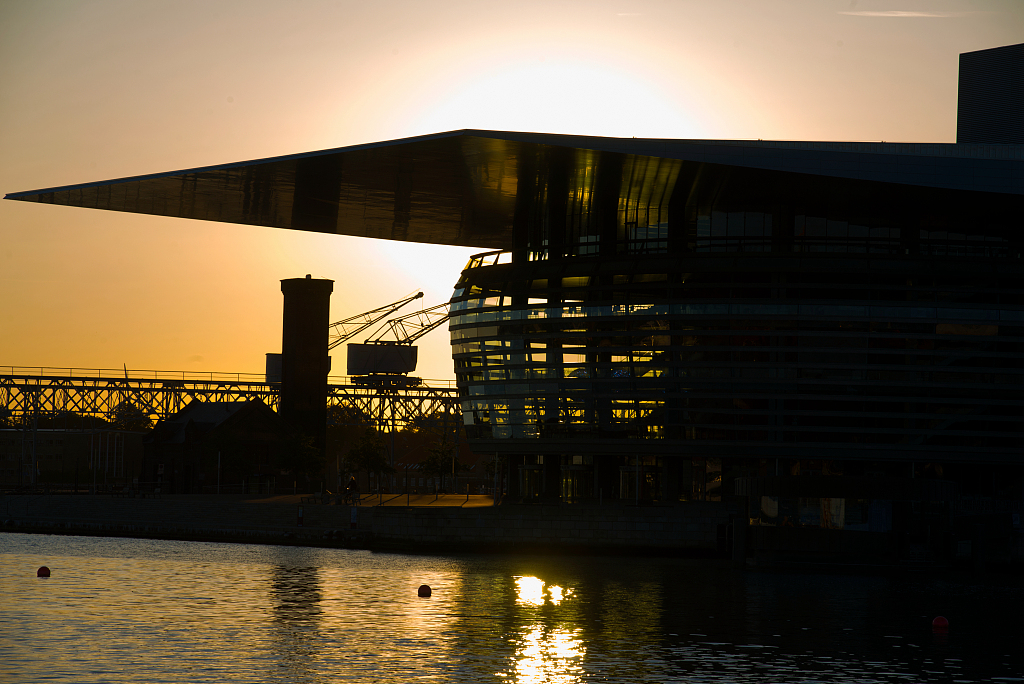 Stockholm (People's Daily) - A majority in the Danish parliament has agreed on a new package of cost-saving measures for homes this winter, including lower electricity taxes and increased family welfare payments.

As previously proposed by the government, the deal will allow energy bills exceeding 2021 prices to be paid at a delayed time and in instalments. The additional cost of the bill, not the entire bill, will be eligible for delayed payment. The option will be available to both businesses and individuals.

Parliament has agreed to the new measures to provide additional help to people, particularly families, who are struggling with energy costs.

Additionally, the family benefit sent to families in January 2023 will be temporarily increased by 660 kroner ($26) per child.

More money will also be set aside to help expand district heating and substitute gas boilers with more efficient forms of heating. The total cost of the package to the government is around 5 billion kroner.

"With this agreement, all Danish households and businesses get a helping hand. The agreement doesn't solve all problems but can give more security over the winter,"he said.

As a result of supply stoppages for Russian gas, on top of inflation, energy prices in Denmark are at record levels, with high costs set to persist throughout the winter.