COPENHAGEN, May 27 (Xinhua) -- The daily count of positive COVID-19 samples, as a proportion of tests taken, has hit record high in Denmark since the end of January as 1,119 infections were recorded from 160,549 tests taken, according to Thursday's figures from the Statens Serum Institut (SSI). 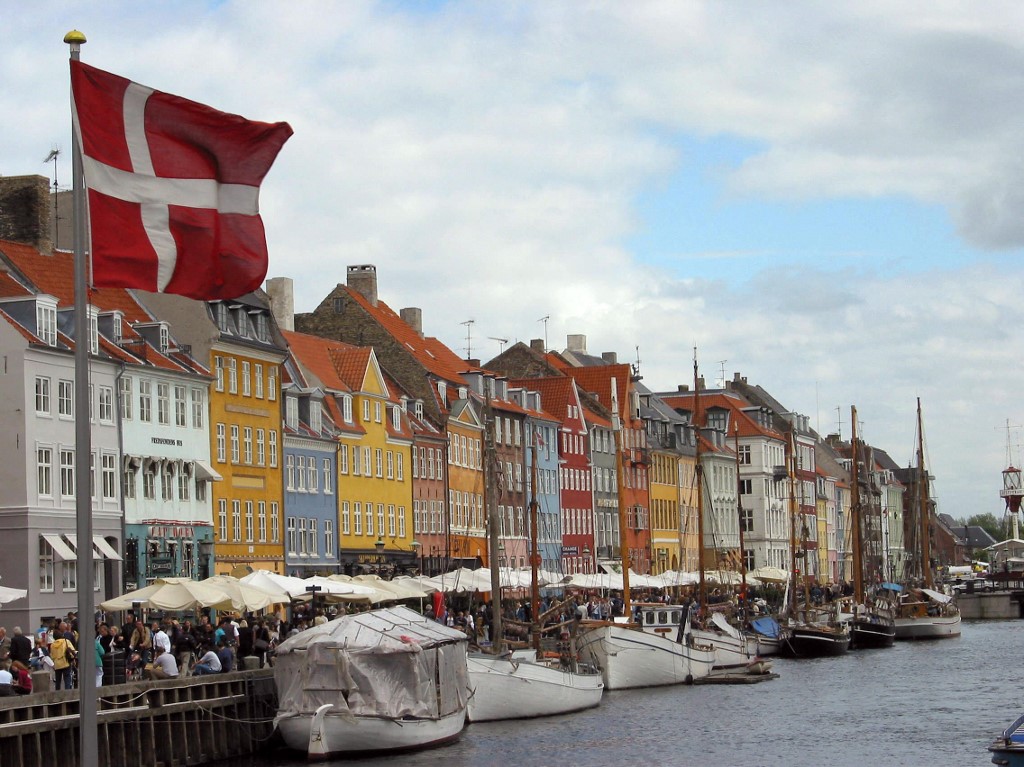 The positive percentage within the last 24 hours equals to a rate of 0.70 percent. Between the end of January until the beginning of May, the daily positive infection rate was about 0.50 percent daily, according to SSI.

Meanwhile, the country continued with its national vaccination program. According to SSI, 1,984,642 Danes, or 33.9 percent of the population, have received at least one vaccine dose, while 20.8 percent received both.

Denmark has gradually lifted the social restrictions against COVID-19 since April 6 when restaurants, museums and indoor sports were reopened under certain requirements, such as a negative test report or valid "corona passport."