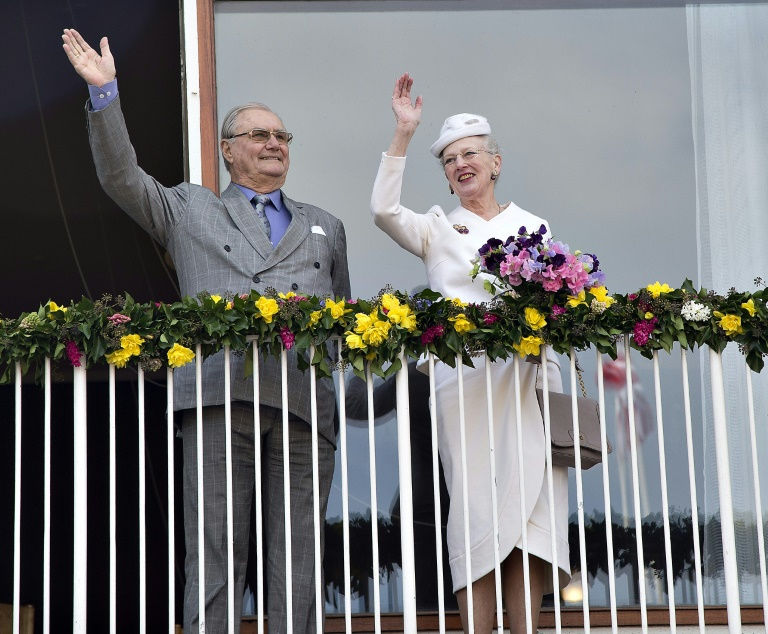 The 83-year-old who is suffering from dementia was taken to the Rigshospitalet in Copenhagen after returning from a trip to Egypt.

"The Prince has since early January been in Egypt, where he was taken to hospital a few days ago," the royal court said in a statement.

"His Royal Highness has now returned to undergo further examinations."

In December, the royal court announced that the Prince was suffering from dementia. Without revealing the full diagnosis, the palace said his illness "involves a deterioration of cognitive abilities".

The prince consort moved to Denmark in 1967 ahead of his wedding to the then-crown princess, but struggled to accept his supporting role.

He made no secret about his disappointment at not obtaining the title of king when his wife became queen in 1972 and has often spoken out about his frustrations.

Last year he revealed that he did not want to be buried next to his wife because he was never made her equal.

The couple have two children together, Crown Prince Frederik, 49, and Prince Joachim, 48.