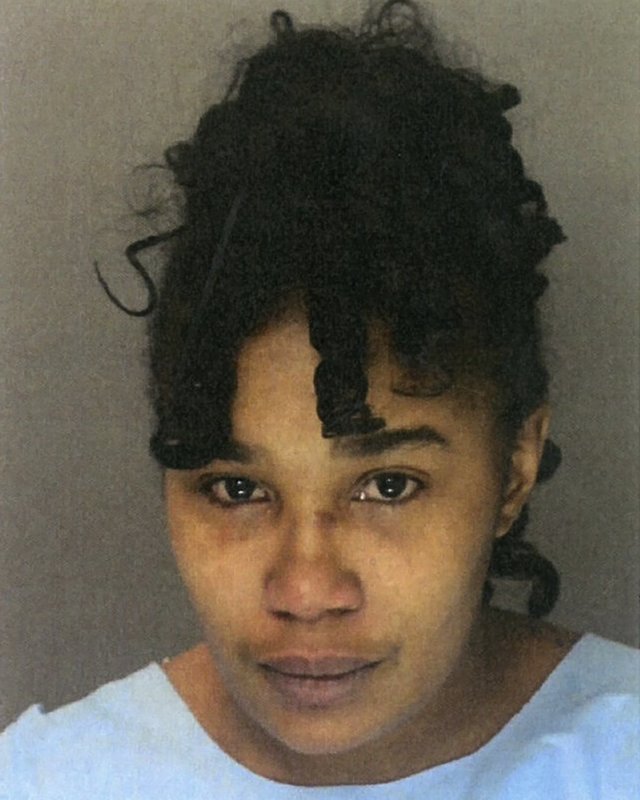 A gunman opened fire on law enforcement officers serving an arrest warrant inside a home before dawn Thursday, killing a deputy U.S. marshal before he was shot to death by police as he fled outside, authorities said.

Police were on the first floor handcuffing the woman they were seeking to arrest when 31-year-old Kevin Sturgis, of Philadelphia, began firing from the second floor, said U.S. Attorney Dave Freed. Sturgis was fatally shot as he later ran out the front door, again shooting at police, Freed said.

Deputy U.S. Marshal Christopher David Hill, 45, an Army veteran who has been with the service more than a decade, died from his injuries. Another member of the fugitive task force, York City Police Officer Kyle Pitts, also was hit by gunfire, but his injuries were not considered life-threatening.

Freed said there are indications a third officer may have been struck in his body armor but was not wounded.

“None of us has sufficient words to express our grief and sorrow,” Freed said.

Officials said a team of about seven showed up at the home of Shayla Lynette Towles Pierce, 30, around 6 a.m. to arrest her on a charge of making a terroristic threat with a weapon. They did not say what the relationship was between her and Sturgis.

Children also were at home at the time, Freed said. Pierce was jailed on $200,000 bail, and a public defender who had recently represented her in a separate case declined to comment. She did not appear to have a home phone listing.

Sturgis had active warrants in Philadelphia for not showing up to be sentenced on a gun charge and failing to appear at a probation violation hearing.

Hill and Pitts were removed from the back of the house during the confrontation after being shot.

Hill died at a hospital. Authorities said Pitts, a 10-year police veteran, required surgery but they did not further describe his injuries.

Freed, the federal prosecutor, said investigators are working to piece together the chaotic sequence of events.

Hill, who is survived by a wife and two children, served with the U.S. Army in Afghanistan before being hired by the marshal service in 2006.

U.S. Marshal Martin Pane said Hill belonged to an elite special operations group within the agency and took a lead role in the massive manhunt in the Poconos for fugitive Eric Frein in 2014. Frein was subsequently convicted and sentenced to death for killing a state trooper.

“Chris is just one of those guys that rises to the top,” Pane said. “Chris is the cream of the crop. He’s one of our best and ... you would probably not find a better tactical operator in the state of Pennsylvania.”

“No words can adequately express the sadness we feel at this moment as we contemplate the loss of yet another law enforcement officer in the line of duty,” Papenfuse said.

In a statement issued from Washington, Attorney General Jeff Sessions described law enforcement as heartbroken over Hill’s death. He said the officer’s name should be recalled as a synonym for valor.

“Every day, deputy U.S. marshals make the people of this country safer by catching fugitives on the run, protecting our courthouses, our judges and witnesses at trial,” Sessions said. “They achieve these critical accomplishments at often heroic risk.”

Gov. Tom Wolf ordered state flags to fly at half-staff in Hill’s honor until his interment.

The shooting occurred less than 2 miles (3 kilometers) from the state Capitol in a working class neighborhood of duplexes, single-family homes and commercial buildings.

In late December, in an unrelated shooting near the scene of Hill’s murder, an Egyptian immigrant who had wound a state trooper and shot at another officer was killed by police. He was believed to have acted alone.