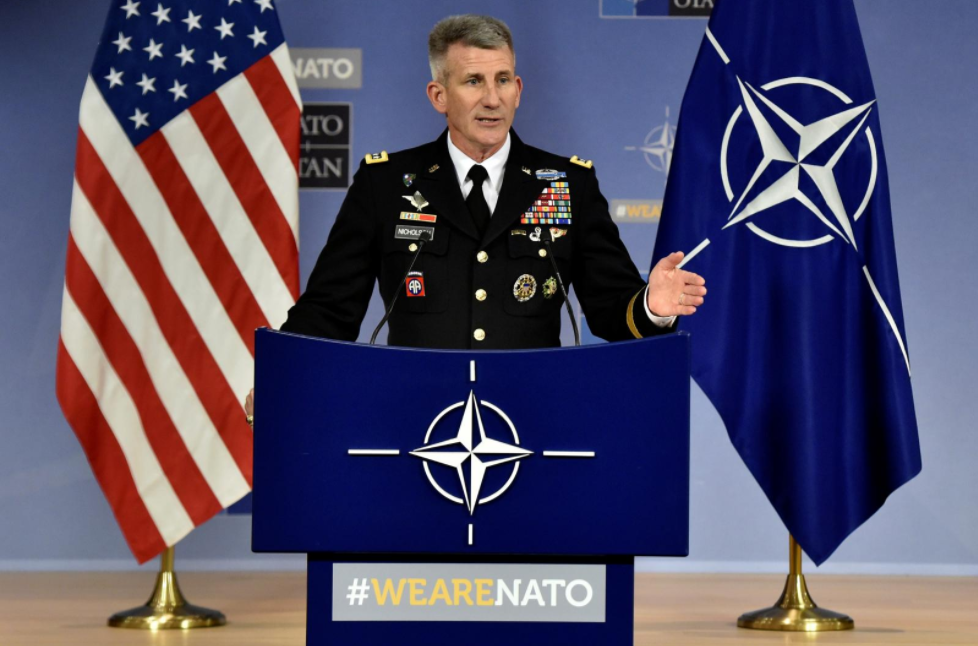 NATO’s pledge to send more troops to Afghanistan still falls short of commitments, US commanders said on Thursday, concerned that fewer reinforcements could threaten the already precarious security situation in the country.

At a meeting of NATO defence ministers, commanders said that nearly three months after President Donald Trump announced his “South Asia strategy,” the promised troop numbers do expand the NATO training presence but not by as much as hoped.

“We have made it very clear to the allies that we really need their help in filling these billets that we have identified,” said General John Nicholson, the top US commander in Afghanistan and head of the NATO training mission.

NATO Secretary General Jens Stoltenberg said this week that NATO allies and the United States would split the burden of providing some 3,000 more troops, an increase that would take NATO’s training mission to about 16,000 troops.

Two diplomats said that at this stage, the United States is likely to provide 2,800 troops, while non-US NATO allies and partners will send an additional 700 troops, potentially making up a 3,500-strong personnel increase.

Germany, one of the main European troop contributors, said it was not increasing its contribution for next year, which German Defence Minister Ursula von der Leyen defended.

“The commitments received so far are sufficient. We will not reach the total troop level, but to a high degree,” Von der Leyen told reporters.

Nicholson said he was concerned that the United States would be put in a position where it would have to fill the shortfall.

“Right now my plan is to have US forces focused on the things that only US forces can do, so I would not like to have to divert US forces to do things that allies can perform,” Nicholson said. 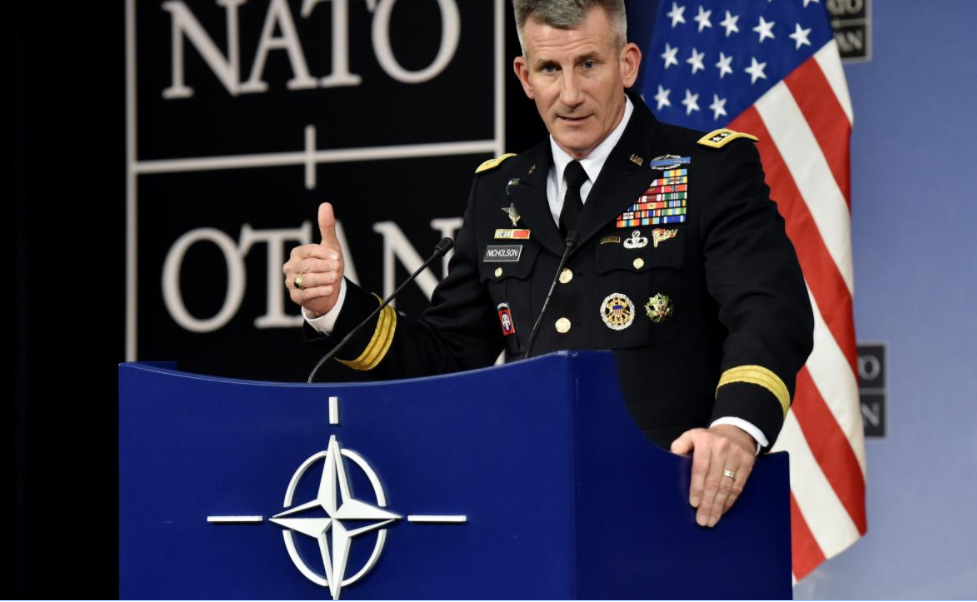 Security in Afghanistan has deteriorated in recent months, 16 years after the United States invaded to topple the Islamist Taliban government that gave al Qaeda the sanctuary where it plotted the Sept. 11, 2001 attacks.

Before the ministers’ meeting, US officials said about 80 percent of the troop commitments had been met by the allies.

US Defence Secretary Jim Mattis said that about two dozen countries had signalled their intent to increase their troop commitment, but declined to publicly give concrete numbers.

“I don’t give the enemy information they can use to their advantage,” he told a news conference.

Officials said there was a 10 percent shortfall even after the NATO meeting.

According to US estimates, about 43 percent of Afghanistan’s districts are either under Taliban control or being contested.

One area in particular where there was a need for NATO troops was in training Afghan soldiers and police officers.