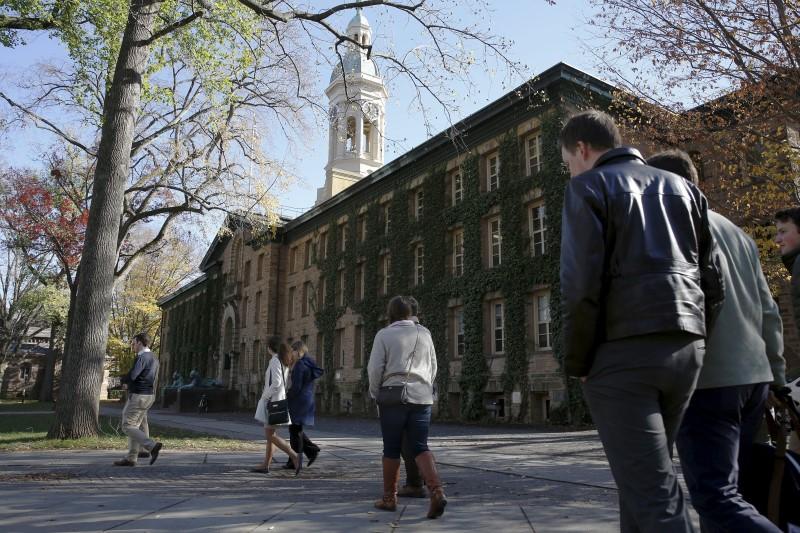 The wife of a Chinese-American graduate student now serving a 10-year prison sentence in Iran for allegedly “infiltrating” the country while doing doctoral research is reiterating the allegations are not true.

Hua Qu told The Associated Press on Sunday that she hasn’t spoken with the U.S. State Department about a video that Iranian state television aired Sunday about Xiyue Wang. She’s hoping he’ll be freed soon.

Wang was conducting doctoral research on Iran’s Qajar dynasty when he was arrested in Iran amid the detention of others with Western ties.

The footage aired accused Wang of trying to take around 4,500 documents from the country.

Qu notes the video’s airing come just before the mid-December deadline for Congress to decide whether economic sanctions lifted under the Iran nuclear accord should be re-imposed.