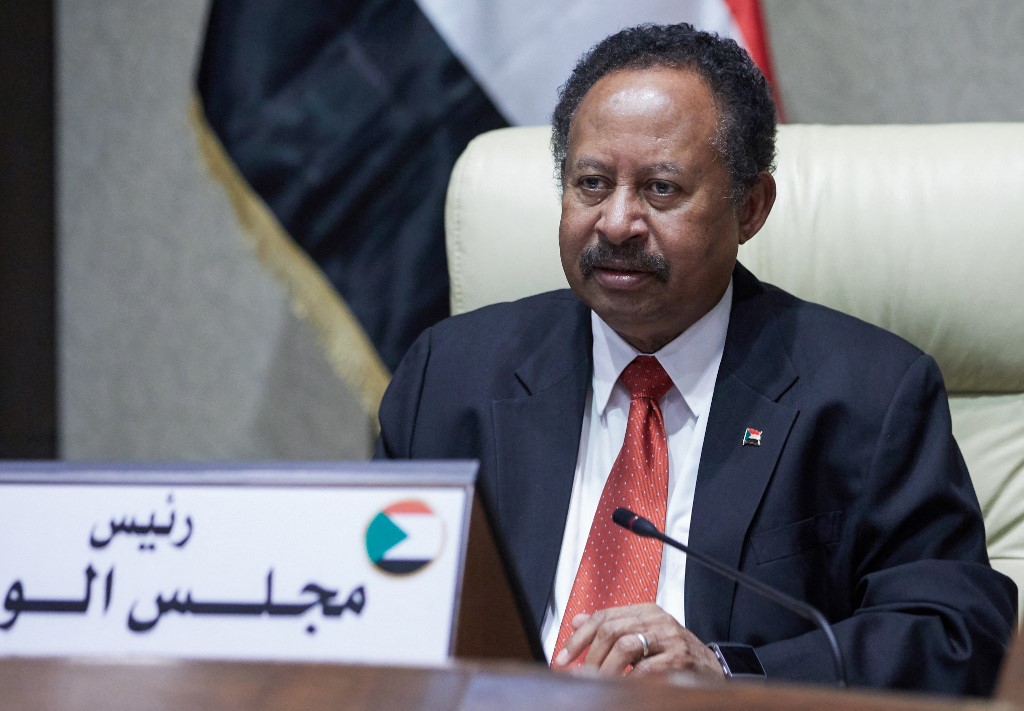 Hamdok's office announced that Hamdok has returned home with his wife under tight security, while some other ministers and civilian leaders remained detained.

They were arrested on Monday as Al-Burhan, general commander of the Sudanese Armed Forces, declared a state of emergency across the country, dissolved the transitional Sovereign Council and the government, and relieved the state governors, saying that the differences among the partners of the transitional period in Sudan had pushed the armed forces to intervene to prevent the country from sliding into chaos.

However, the army chief denied the "arrest" of Hamdok, saying the prime minister was staying at Al-Burhan's house and was safe, until being released.

During a press conference on Tuesday, Al-Burhan said that "the state of emergency will be cancelled as soon as the institutions are formed," adding that Internet and communication services would resume gradually.

He also vowed to "correct the path of the transition" and denied his actions were a military coup. "The coming government will be a pure civilian government comprising of national competencies and will not include any partisans," he said.

The military takeover in Sudan on Monday triggered demonstrations in the capital of Khartoum and concerns among the international community.

Arab League Secretary-General Ahmed Aboul-Gheit also noted that it is important to refrain from any measures that would disrupt the transitional period and stability in Sudan.