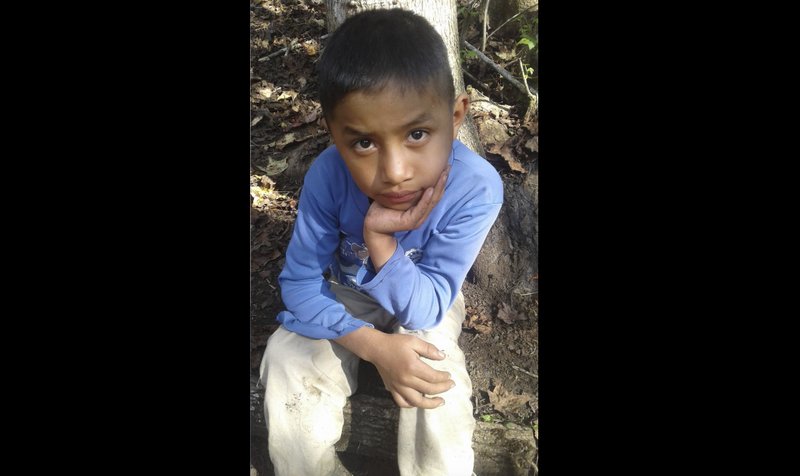 Homeland Security Secretary Kirstjen Nielsen is visiting the Texas border city where an 8-year-old Guatemalan boy was detained with his father before dying in government custody .

Nielsen is also scheduled to meet with emergency medical technicians and medical professionals, as well as local officials. Nielsen will go to Yuma, Arizona, on Saturday.

The trip comes four days after the death of 8-year-old Felipe Gomez Alonzo. Felipe was the second Guatemalan child to die in CBP’s custody in three weeks.

Nielsen has called the death “deeply concerning and heartbreaking” and requested medical help from other government agencies.