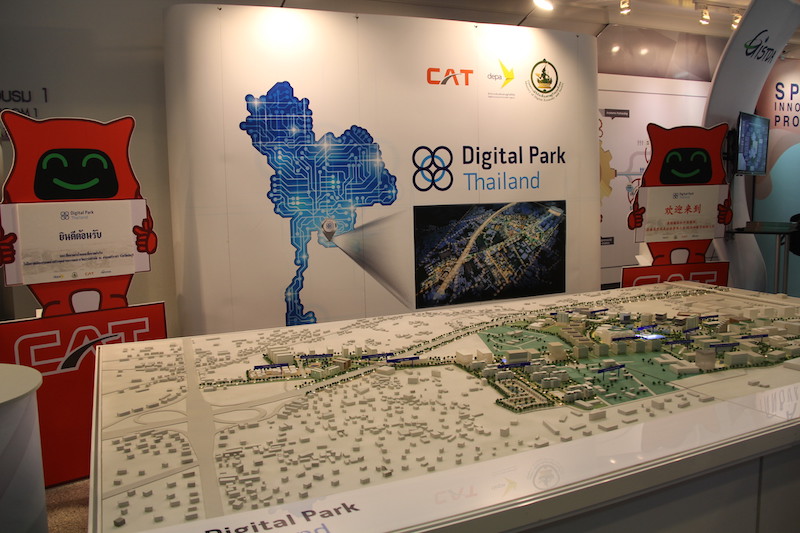 With an input of 10 billion Baht ($320 million) and a floor space of 132 million square meters, the digital park was established by the government in March to boost the development of the country’s frontier industries, including robotics, aerospace, logistics, digital business, bio-fuel and bio-based chemicals. 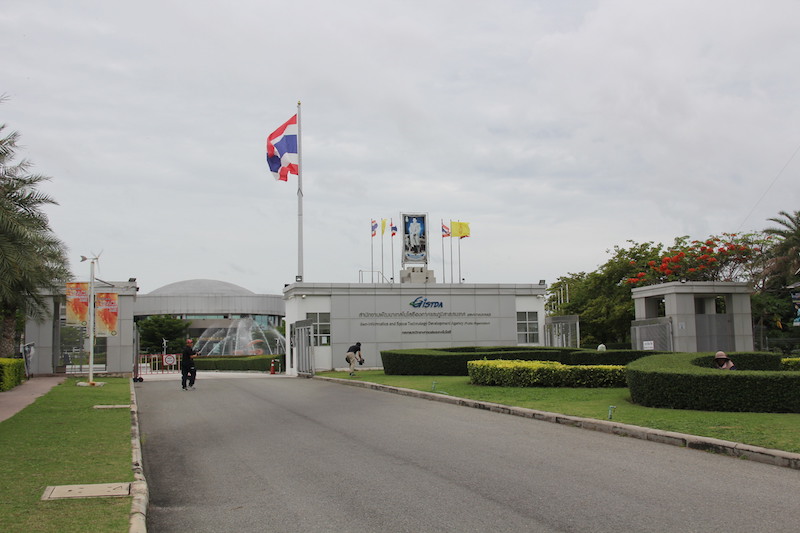 The space technology lab center of the Geo-Informatics and Space Technology Development Agency of Thailand is located in the country’s first digital innovation park.

Anond Snidvongs, Executive Director of the Geo-Informatics and Space Technology Development Agency, pointed to one of the satellites displayed on a huge LED screen, saying “Thailand has nine satellites.  This near-earth satellite acquires geographic data from the earth and space. The acquired data is applied on fields like climate, transportation, health care and flood control. And Thailand is cooperating with the US, Australia and China.” 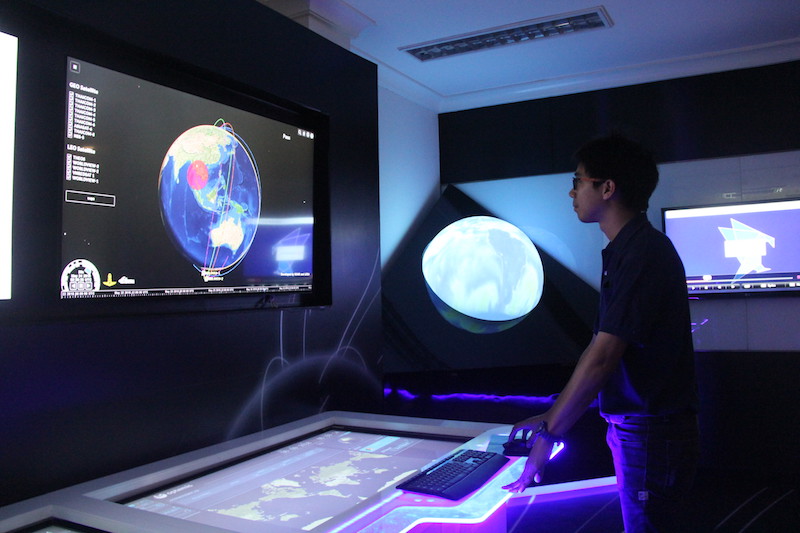 An Internet of Things institute is also based in the digital park. “With the help of big data, vessels entering and leaving the Laem Chabang Port have been managed more efficiently. We are building a smart city in the park to make it more habitable,” an official of Thailand’s Digital Promotion Agency said.

“The results of Thailand’s first digital innovation park will not only be applied to the Eastern Economic Corridor, but to the whole country as well as Southeast Asian countries such as Laos and Cambodia to promote development in the frontier industries of the region,” said Pichet Durongkaveroj, Minister of Digital Economy and Society of Thailand.