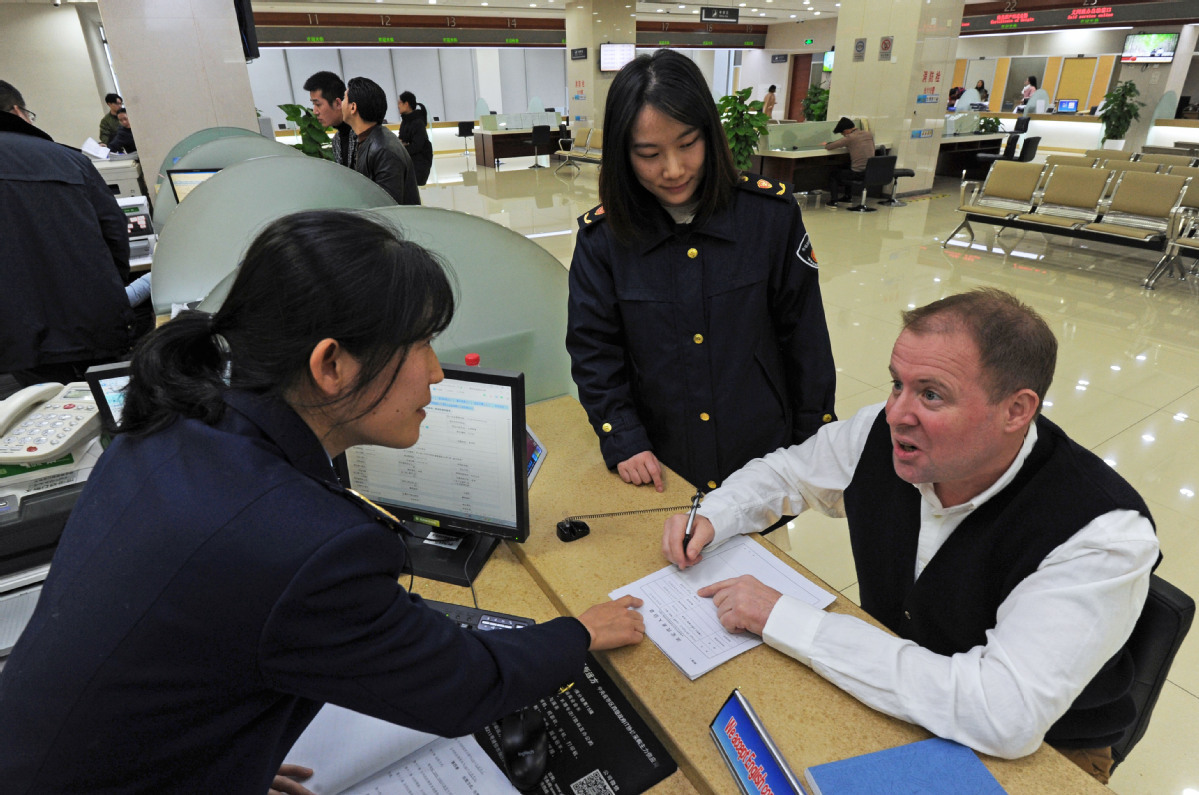 HANGZHOU -- A new direct flight has been launched between Yiwu, a major small commodity hub in eastern China, and Vladivostok, a transportation hub in Russia's Far East region.

The route was operated by China's 9 Air with three round-trip flights every Monday, Thursday and Saturday.

Russia is one of the important growth points of Yiwu's foreign trade. The opening of the flight, Yiwu's sixth international and regional direct air route, will facilitate the trade, tourism and cultural exchanges and cooperation between Yiwu and countries along the Belt and Road.