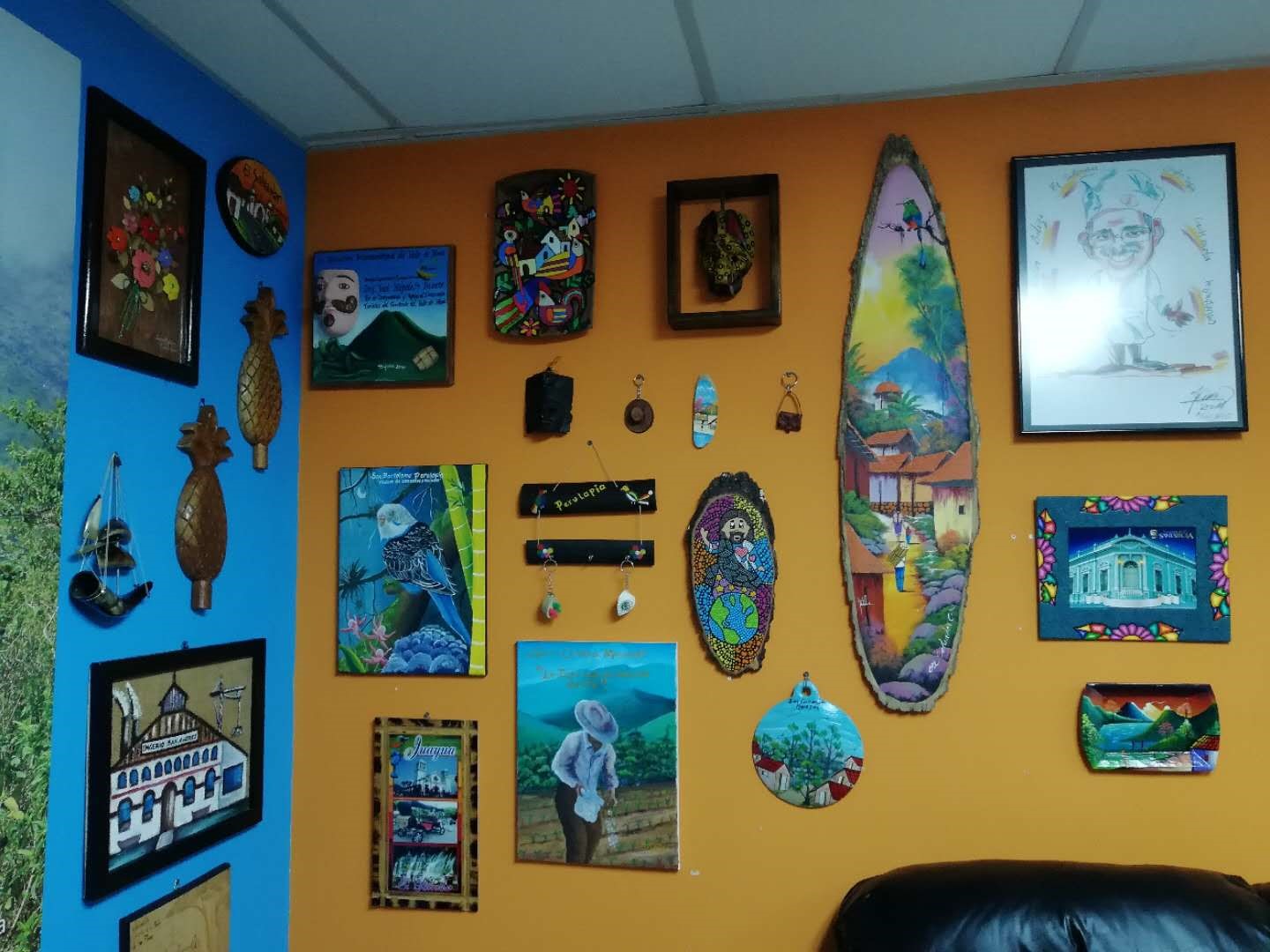 Paintings that show the beauty of El Salvador.

San Salvador (People's Daily) - Recently, reporters for People’s Daily visited El Salvador, a country which established diplomatic relations with China in August, to discover its beauty as well as its distant and strange lure for Chinese tourists.

El Salvador is the smallest and the most densely populated country in Central America. San Salvador is El Salvador's capital and its largest city. As of 2016, the country had a population of approximately 6.34 million people.

Although El Salvador is small, it has an array of spectacular features including volcanoes, lakes, historical sites, and a wide variety of flora and fauna that makes it a popular destination for tourists from all over the world. 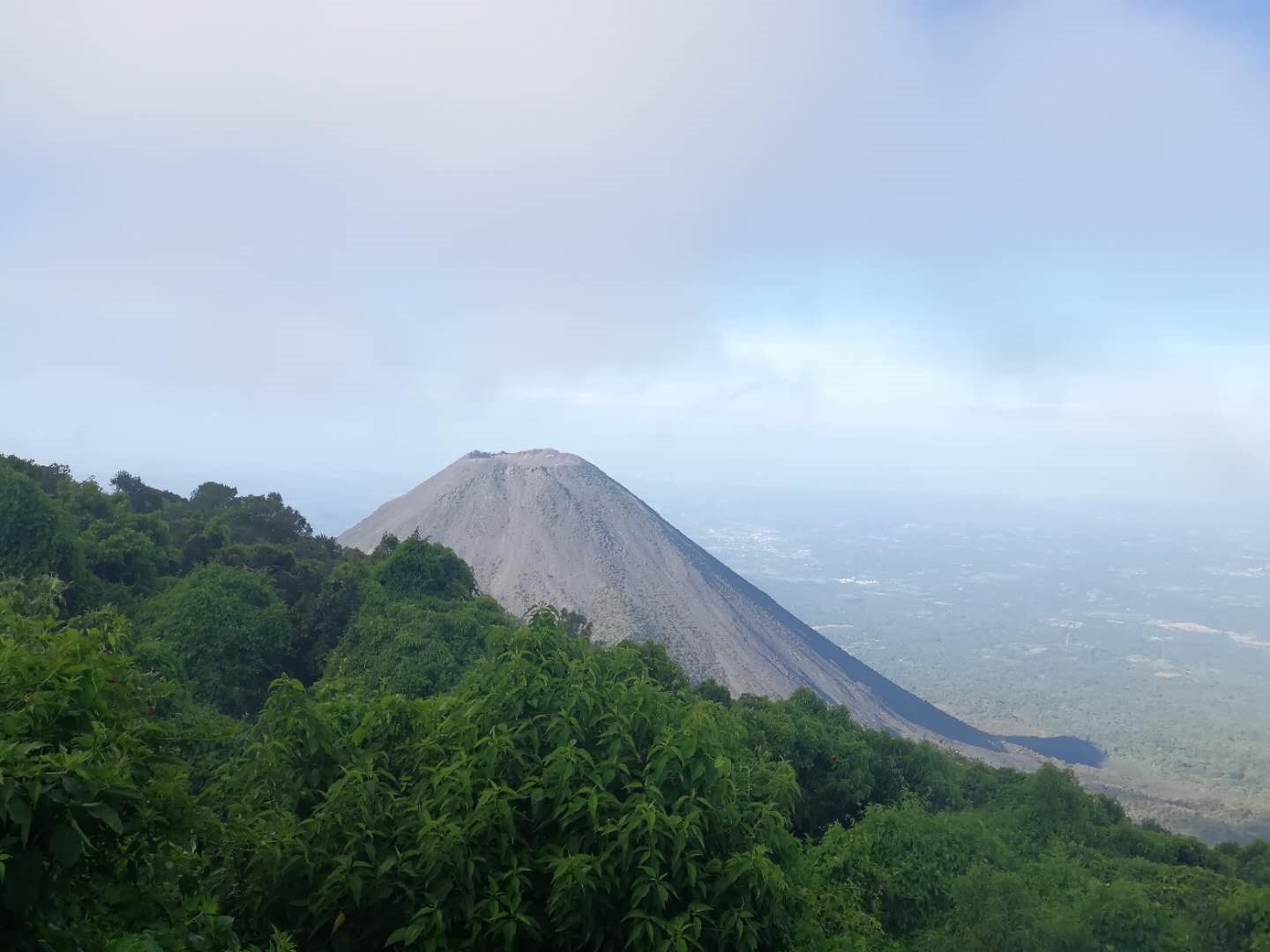 Located on the Pacific coast of Central America, El Salvador is known as the “Volcano Country” since it has more than 20 volcanoes across 21,000 square kilometers.

The Volcano of Izalco, with a cone of 650 meters and a crater of 250 meters in diameter, is the youngest of the country’s volcanoes. The name of Izalco has its origin in the language of Nahuatl (Itshalco) which means: “Place in the obsidian sands” or “Place in the black sands.”

For 196 years the volcano erupted almost ceaselessly and its flames could be seen from the ocean, so it gained the nickname of “Lighthouse of the Pacific.”

According to sources, it originated in the year 1770 when a hole in the skirt of the Santa Ana Volcano began to emit smoke and ashes. However, Historian Jorge Lardé y Larín said its origins date back to March 19, 1722 when “a new crater was formed where it vomited fire, lava and ashes,” which erupted in 1745. 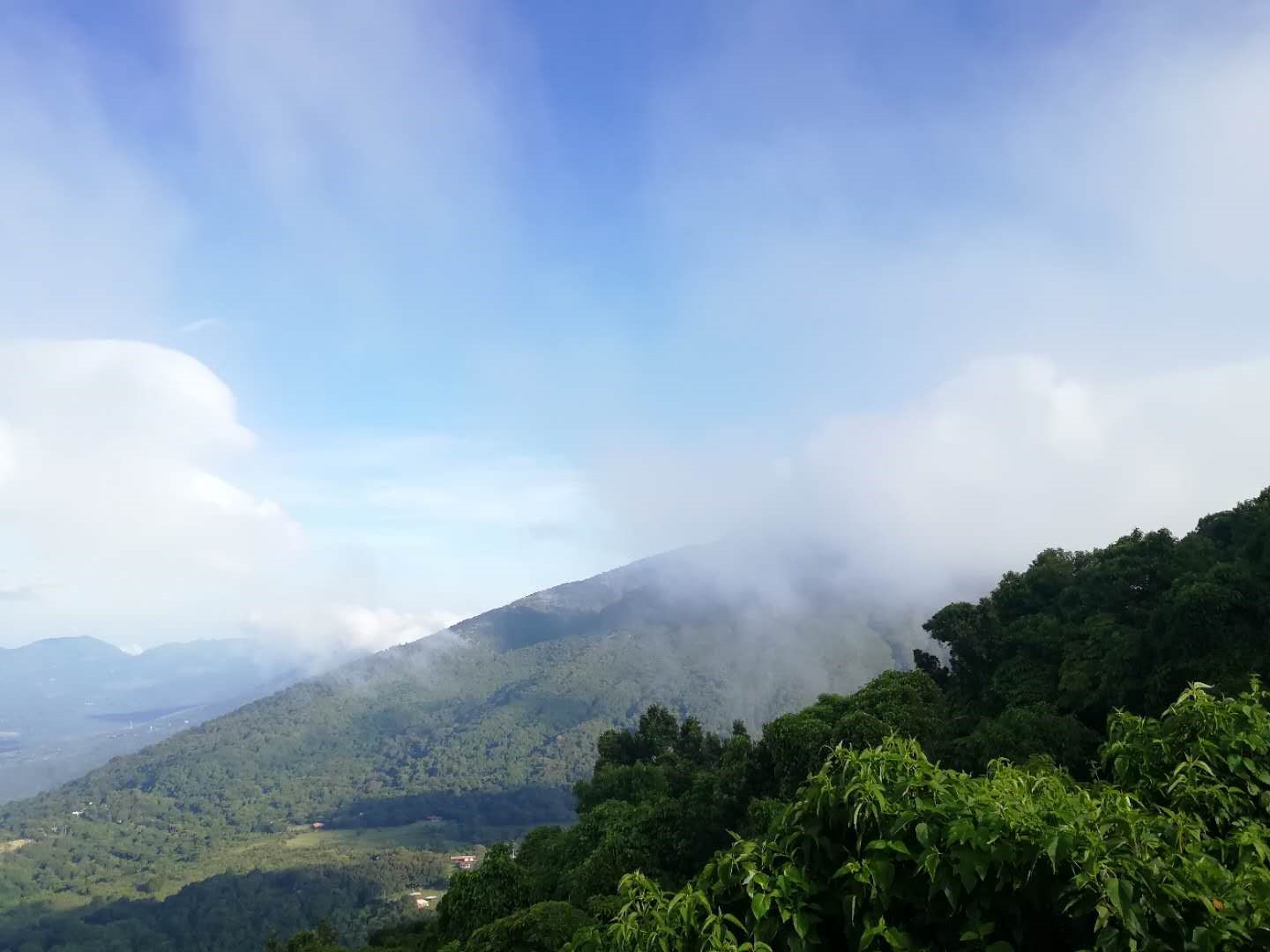 Another famous volcano in El Salvador is the Ilamatepec or Santa Ana Volcano, which has an altitude of 2,381 meters above sea level – making it the highest in this country. It had eruptions in 1904, 1920, and 2005.

In the early morning, enveloped in clouds and mists, the two volcanoes seem like “|lighthouses” always illuminating the way forward for the El Salvadorans. 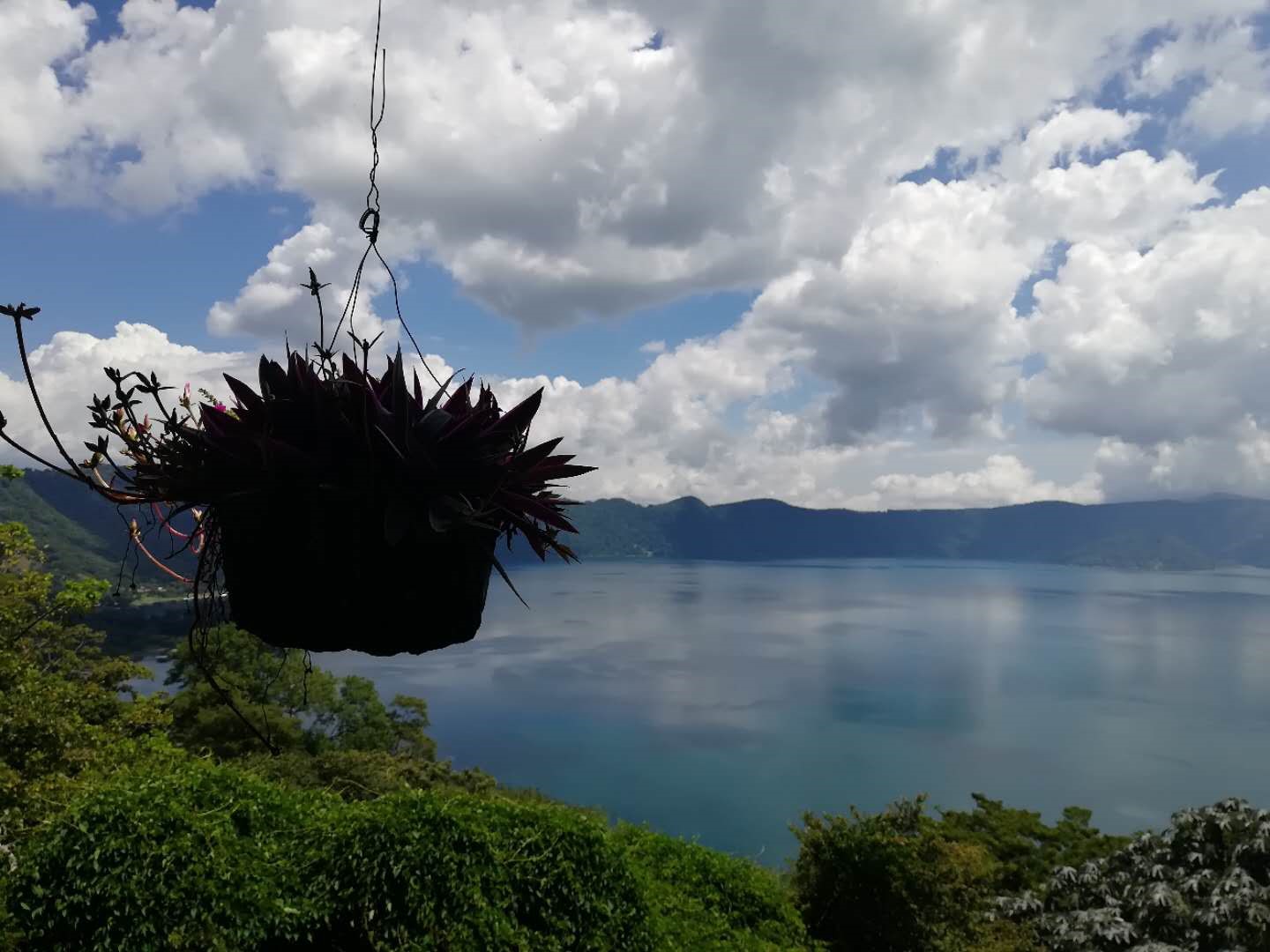 Lake Coatepeque is a blue, gorgeous crater lake formed by the area´s volcanic eruptions about 50,000-70,000 years ago. This lake was formed by the sinking of a group of volcanic cones a few thousand years ago.

Along the shore of the lake there are several private lake houses, since the area is a popular weekend getaway destination. The area also hosts several lakefront restaurants and hotels. The lake is an excellent place for fishing and water sports. 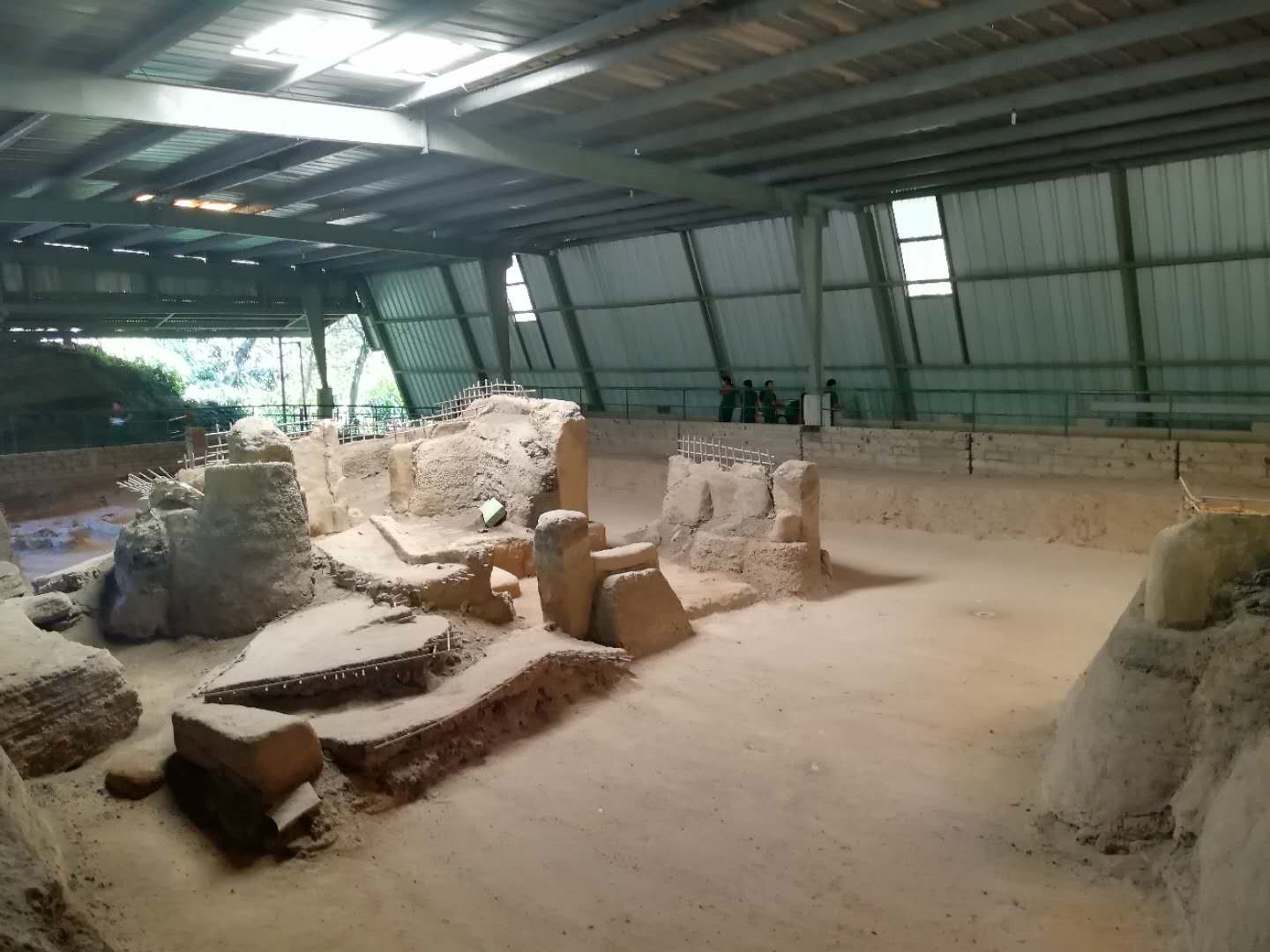 In addition to its rich natural resources, El Salvador is also the birthplace of the ancient Mayan civilization.

Joya de Cerén, considered the “the Pompeii of America,” is one of the most important archaeological sites of Mesoamerica. Located in the central-western part of El Salvador, the area shows the daily life of the Mayan people from 1,400 years ago. 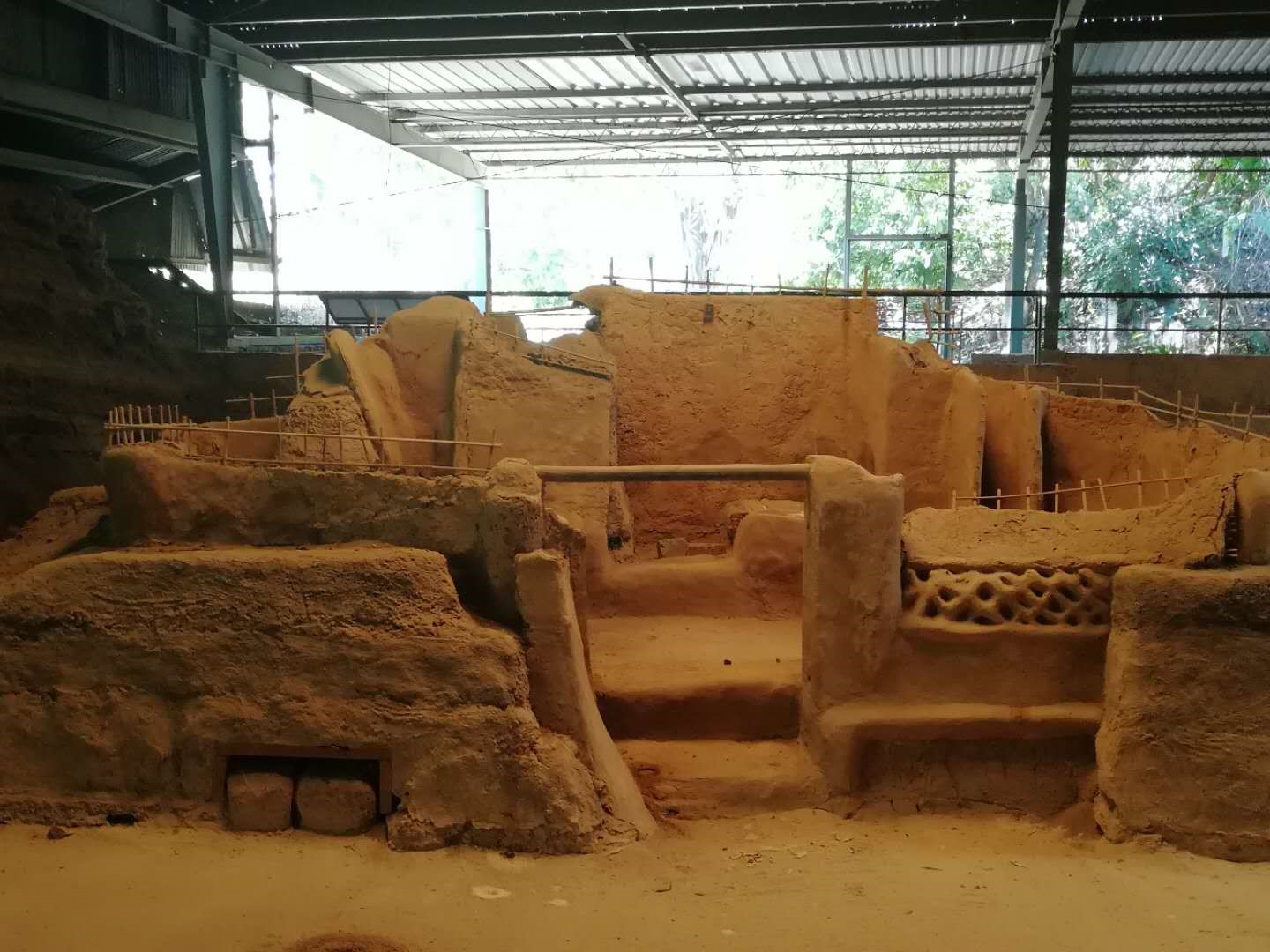 “The Pompeii of America” was designated a Human Heritage by the United Nations Educational, Scientific and Cultural Organization (UNESCO) on December 8, 1993.

Joya de Cerén is one of many pre-Hispanic villages that existed in the Zapotitan valley. Approximately 1,400 years ago, this village was covered by layers of ash from the eruption caused by the Loma Caldera volcano.

According to research, the ash from the eruption reached high temperatures, which burned organic materials. 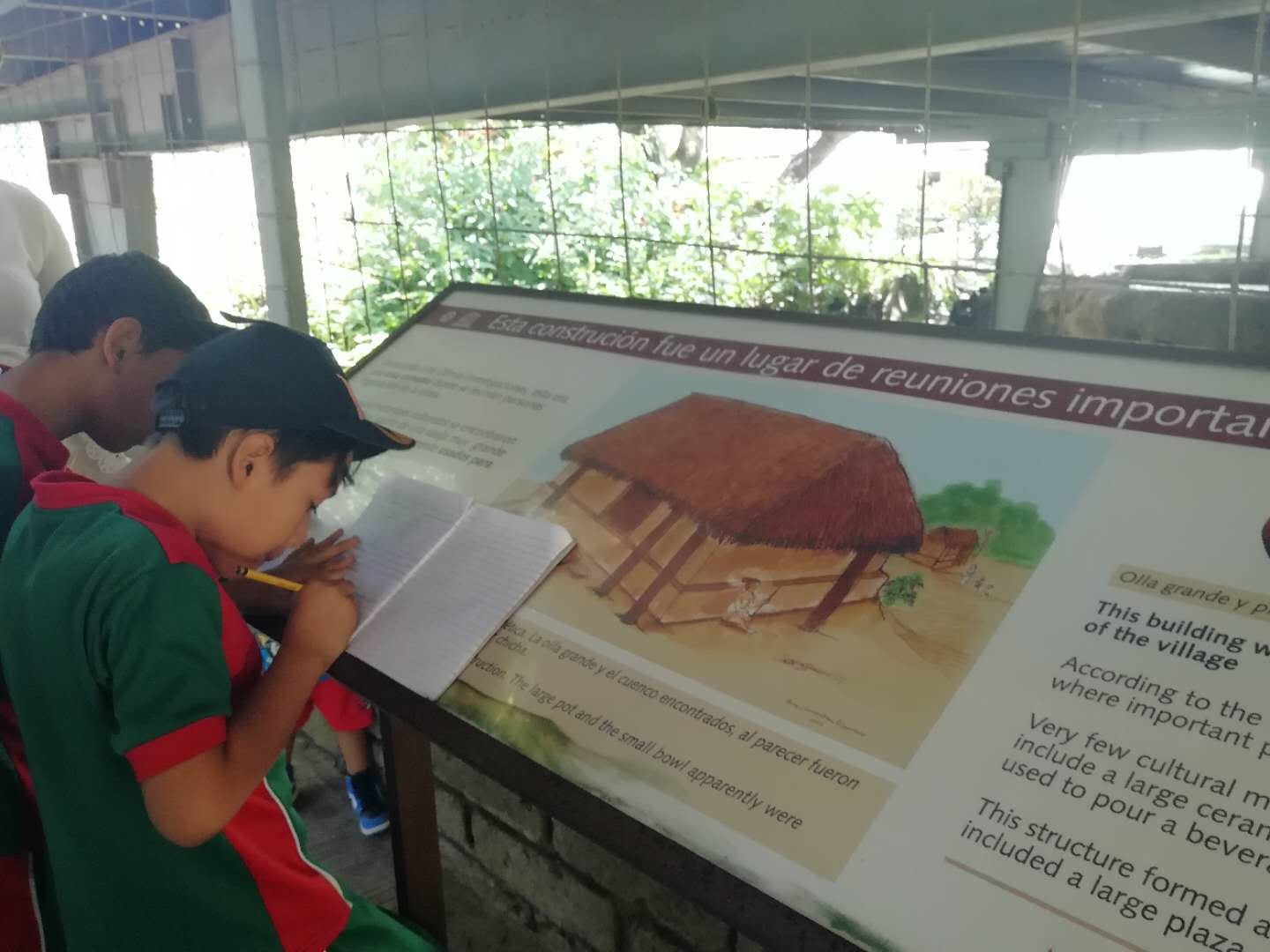 Joya de Cerén has become a base to study ancient civilizations.

The discovery of this town took place in 1976. The excavation began in 1978 and was interrupted by a civil war. Work resumed in 1989. A total of 13 structures have been excavated in Joya de Cerén, but only 10 can be visited, including bedrooms, a warehouse, a sauna, and a kitchen.

Joya de Cerén has also become a base for local students in El Salvador to study ancient civilizations. 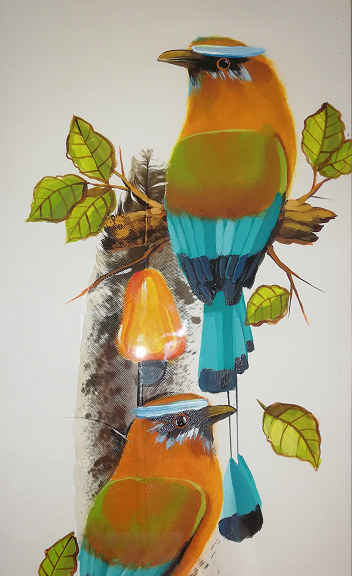 The government is investing more than $60 million in the promotion of souvenir products, according to the Minister of Tourism of El Salvador José Napoleón Duarte.

El Torogoz was declared the National Bird of El Salvador in October 1999.

In addition to its spectacular beauty, the two characteristics that made it worthy of this distinction are the fact that it cannot be raised in captivity (symbolizing freedom) and two Torogoz mate and jointly raise their offspring (representing the family unit). 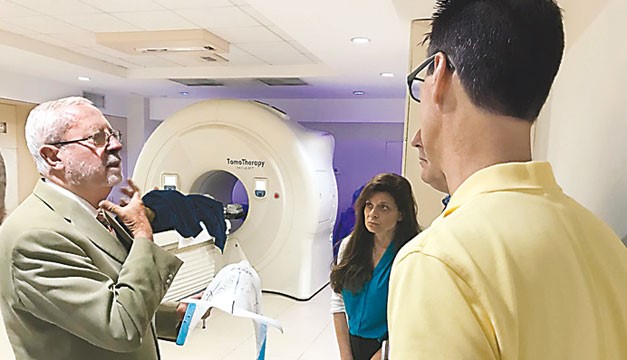 A group of US purchasers of medical benefits visiting El Salvador. (Photo: Ministry of Tourism of El Salvador)

There are many people around the world looking for affordable health treatments. El Salvador offers different options for medical treatment – making it an important destination that attracts more foreigners every year.

Duarte said El Salvador started its medical tourism market four years ago. He said medical services in El Salvador have high standards and are cheaper that of the US.

Medical tourism earned El Salvador roughly $13 million in 2017, according to the Ministry of Tourism. The official data shows that some 24,255 people came to the country in search of health services last year.

Now, El Salvador has cooperation with some US organizations to bring tourists for medical treatments.

El Salvador has clinics for elective and nonelective treatments, cosmetics and plastic surgery, as well as dentistry. The number of visitors from the US and Canada who visit El Salvador continues to rise.

According to Marco López, a Canadian resident, tourists can receive excellent service in El Salvador – even with extra costs such as hotels and airfare. López visited El Salvador for a series of dental treatment two years ago.