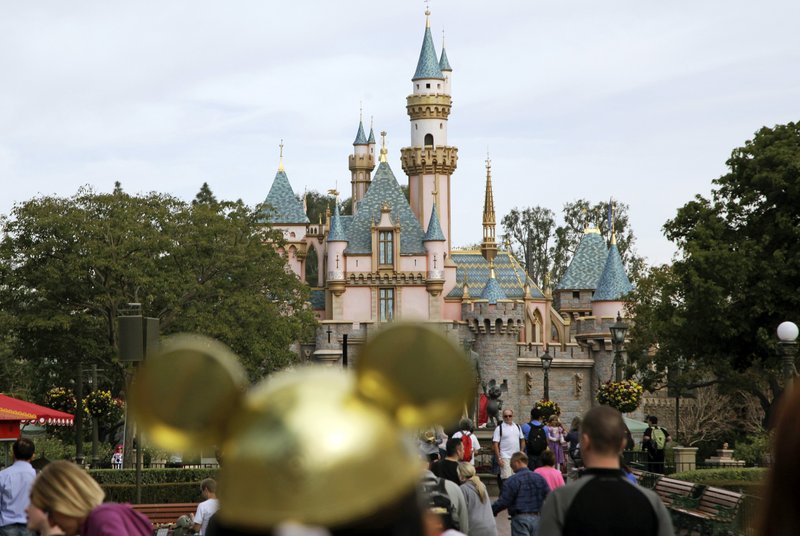 In this Jan. 22, 2015, file photo, visitors walk toward Sleeping Beauty's Castle in the background at Disneyland Resort in Anaheim, California. (File photo: AP)

Disney is postponing the mid-July reopening of its Southern California theme parks until it receives guidelines from the state, the company announced Wednesday.

Disney had hoped to reopen Disneyland and Disney California Adventure in Anaheim on July 17 after a four-month closure due to the coronavirus. But the state has indicated it won’t issue guidelines until after July 4, the company said.

“Given the time required for us to bring thousands of cast members back to work and restart our business, we have no choice but to delay the reopening of our theme parks and resort hotels until we receive approval from government officials,” Disney said in a statement.

The company didn’t provide a new reopening date. The parks closed on March 14 and the reopening requires government approval.

Gov. Gavin Newsom “appreciates Disney’s responsiveness to his concerns about reopening amid the recent increases in COVID-19 infections across many Southern California counties,” Newsom spokesman Nathan Click said. “The governor, the state and our public health experts continue to be in contact with the company and their workers — as well as other theme parks in the state — as we track and combat the spread of the virus.”

Disney also said it is still negotiating agreements with employee unions, some of which have raised safety concerns about the reopenings. Disney said it has signed agreements from 20 union affiliates representing more than 11,000 employees, detailing enhanced safety protocols.

Disney also will delay the planned July 23 reopening of its Grand Californian and Paradise Pier hotels.

The Downtown Disney District restaurant and shopping area will reopen on July 9 as previously planned “with health and safety protocols in place for our cast members and guests,” Disney said.

Disneyland fans normally can bank on the park being open regardless of what’s going on in the world around it. The park closed only a handful of times in 65 years. The last time was after the terror attacks on Sept. 11, 2001.

The company indicated it still planned to proceed with reopening Disney World in Florida on July 11. Disney resorts in Shanghai and Hong Kong already reopened.

California is seeing a COVID-19 spike, recording a 69% increase in new cases this week.

The virus causes mild or moderate symptoms for most people but for some, especially older adults and people with existing health problems, it can cause pneumonia and death.