The dispute settlement mechanism of the World Trade Organization (WTO), dubbed "the crown jewel" of the international rules-based trading system, is expected to recover under newly appointed WTO Director-General Ngozi Okonjo-Iweala, who is likely to quickly push for the return of multilateralism, expert said on Tuesday. 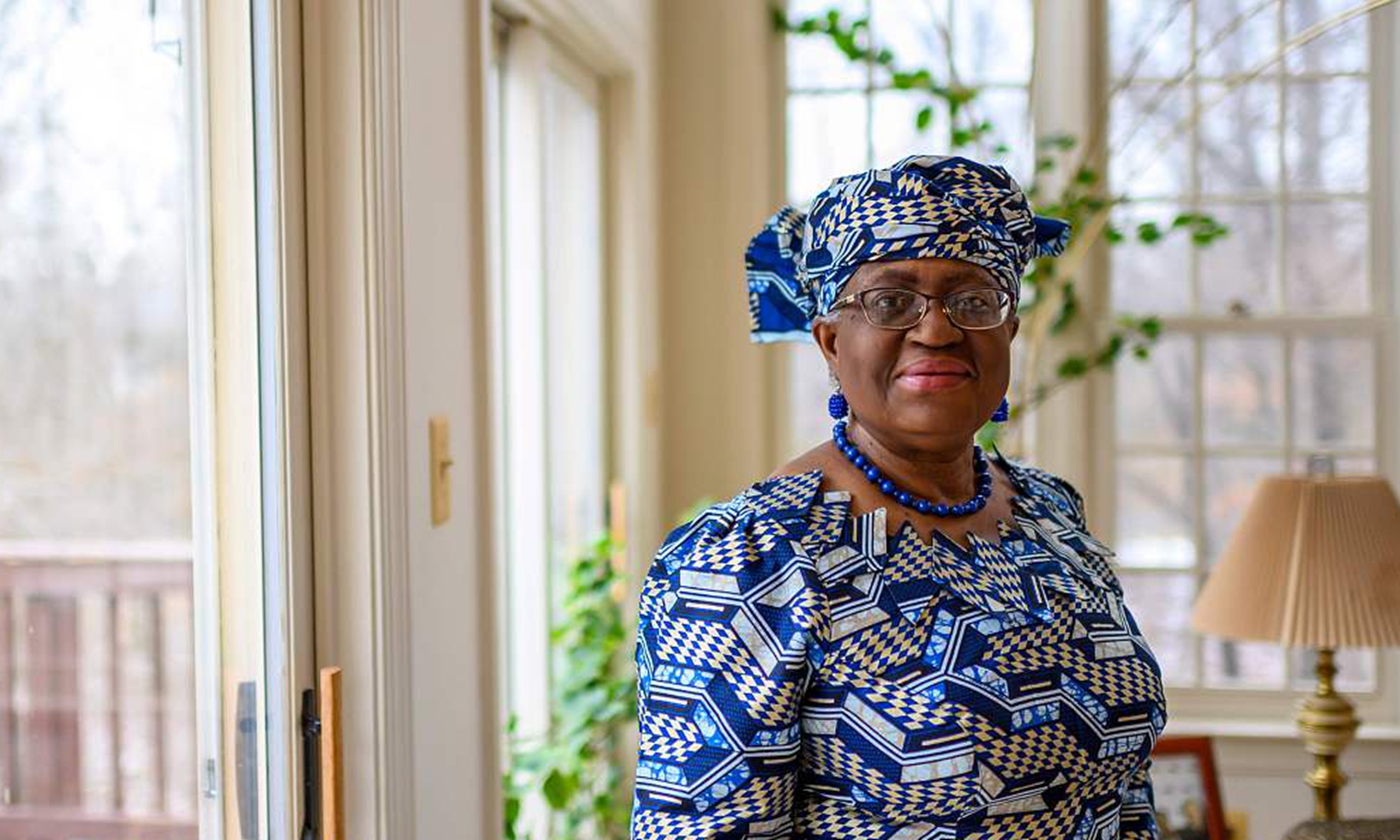 Members of the WTO on Monday agreed by consensus to appoint Okonjo-Iweala, a former finance minister of Nigeria, as the next director-general.

"Dr. Okonjo-Iweala will become the first woman and the first African to head the WTO. She will take up her duties on March 1 and her term, renewable, will expire on August 31, 2025," WTO said.

China congratulated Okonjo-Iweala after her appointment. "China has full confidence in Okonjo-Iweala's appointment as the WTO director-general," China's Ministry of Commerce (MOFCOM) said in a statement late Monday.

Amid the raging COVID-19 pandemic and huge challenges facing the multilateral trading system, China hopes the new director-general will promote the return of WTO's normal functions as soon as possible, enabling the international body to play a greater role in anti-epidemic cooperation and economic recovery, advance necessary reforms of the WTO, while maintaining and strengthening the authority and effectiveness of multilateral trading system, MOFCOM said.

"WTO's administrative departments can now return to their normal operation with the new chief, but the dysfunctional dispute settlement mechanism, which was caused by US' obstruction, might take longer to recover," Tu Xinquan, president of the China Institute for WTO Studies at the University of International Business and Economics, told the Global Times on Tuesday.

The WTO's Appellate Body has effectively been defunct since December 10, 2019 when two of the last three judges finished their terms. With Zhao Hong, the last member of the appeals panel at the WTO's dispute settlement mechanism, finishing her term on November 30 last year, the WTO Appellate Body has no serving judges, curbing the organization's capacity to handle disputes.

Okonjo-Iweal told the Xinhua News Agency in August last year that "I would be focusing, if I has the job, on the dispute settlement system. Because this is the fundamental pillar of the WTO."

"If you have a rules-based organization, you must have a place where rules are arbitrated and that's what happens with the dispute settlement system. So restoring that will be a top priority as well," Okonjo-Iweala noted.

Since the Barack Obama presidency in the US, the US has been blocking the appointment of Appellate Body judges, citing concerns that the court's judgments violated US interests. Under the policies of former President Trump, the WTO has been hit by near fatal blows.

"The new appointment of WTO director-general proves that the Biden administration hopes that the international body will return to normal operations. Different from Trump, Biden cares what other WTO members think," Tu said, adding that for the US, the existence of the appellate body is not a bad thing, and Biden recognizes multilateralism.

"We could hold an optimistic expectation that the appellate body can recover under the new WTO chief, but it's hard to say that it will be completed this year since the procedure is complicated and it takes time to select judges," Tu noted.