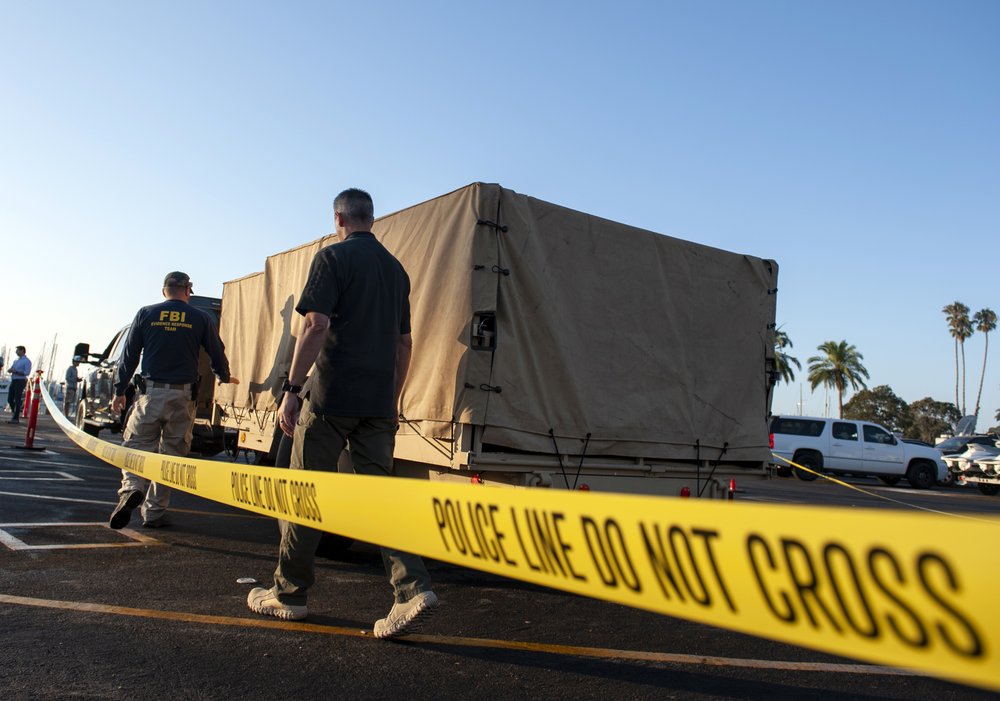 The owner of a scuba diving boat that caught fire and sank off Southern California says the surviving crewmembers did everything they could to rescue the 34 people who died.

Glen Fritzler told KEYT-TV in Santa Barbara Thursday that fire had engulfed the lower decks of the Conception before the crew above saw the flames.

Authorities have said it was likely flames blocked escape routes for those below decks.

Fritzler says the captain remained aboard as long as he could, trying to make radio distress calls. He says other crew members saw him jump from the upper deck, trailing smoke, and thought he was on fire. Only five crew members survived.

Federal investigators say the crew told investigators that they tried to reach those below decks but flames, smoke and heat forced them to abandon ship.