LOS ANGELES, Aug. 8 (Xinhua) -- A fast-moving wildfire has grown to the second largest one in California's history as more than 8,500 firefighters are continuing to battle 11 major wildfires across the state, authorities said Sunday. 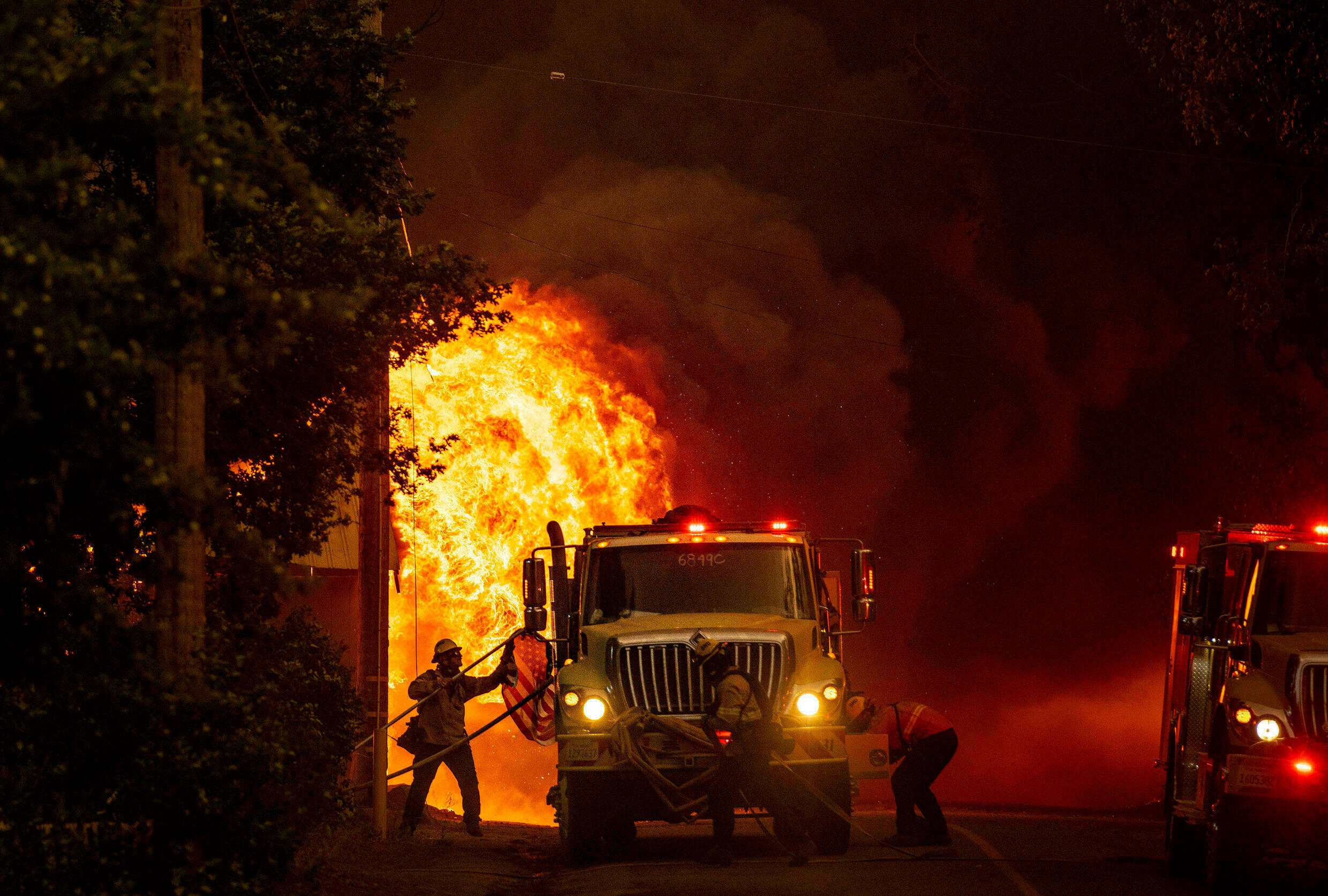 The fire raging in Northern California, dubbed Dixie Fire, was at 463,477 acres (around 1,876 square km) and only 21 percent contained, said the California Department of Forestry and Fire Protection (Cal Fire) in an incident report.

The fire, which started on July 13, also became the largest wildfire so far this year in the country.

The fire, burning through four counties in Northern California, had destroyed at least 404 structures and forced thousands of local residents to evacuate. More than 5,100 firefighters are working to contain it.

According to Cal Fire, six of the top seven largest wildfires in the state's history, including the Dixie Fire, have occurred since 2020.

More than 6,000 wildfires have burned nearly 580,000 acres (around 2,347 square km) in California this year, according to the Cal Fire's 2021 Incident Archive. The state and most of the U.S. West are in the grip of a severe drought of historic proportions.