A South African man who won the chance to be the first black African in space has died in a motorbike crash before turning his dream into reality, his family announced Sunday. 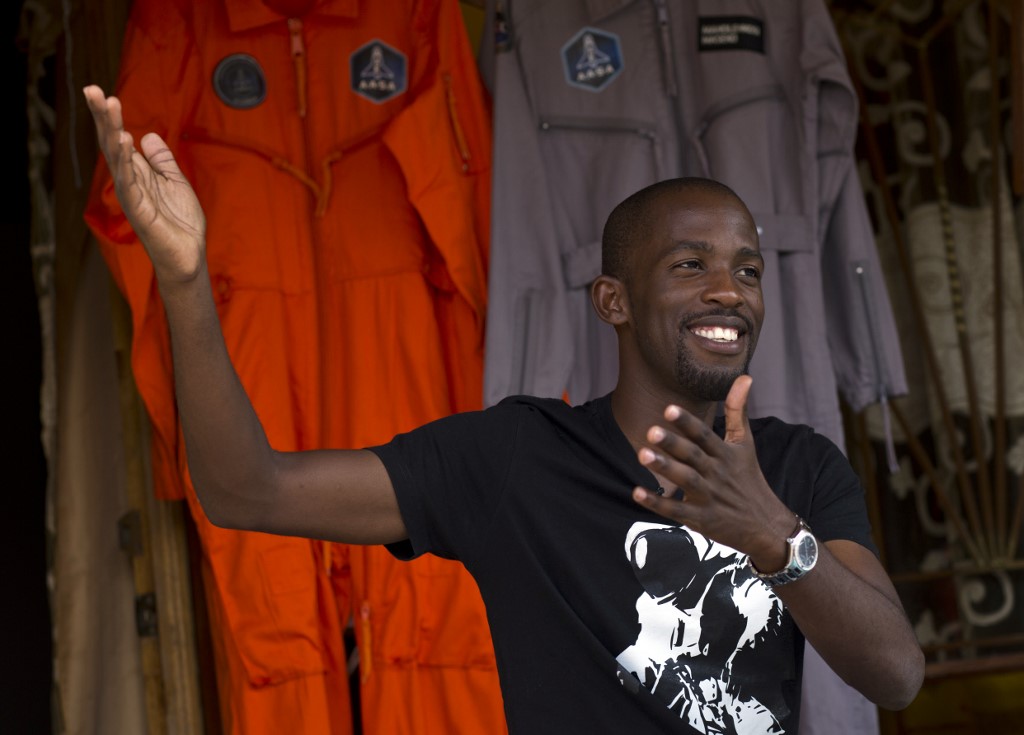 Mandla Maseko, a part-time DJ and candidate officer with the South African Air Force, was nicknamed "Afronaut" after landing a coveted seat to fly 103-kilometres (64 miles) into space in 2013 in a competition organised by a US-based space academy.

He died in a motocycle accident on Saturday, according to a family statement cited by local media.

The 30-year-old had beaten a million other entrants from 75 countries to be selected as one of 23 people who would travel on an hour-long sub-orbital trip on the Lynx Mark II spaceship.

Born to a school cleaner and auto tool maker in Soshanguve township near Pretoria, his win was a source of national pride and had neighbours high-fiving him for putting South Africa's townships on the "galactic map".

He spent a week at the Kennedy Space Academy in Florida where he skydived and undertook air combat and G-force training.

While there he met and posed for pictures with US astronaut Buzz Aldrin, who was the second man ever to set foot on the moon after Neil Armstrong as part of the 1969 Apollo 11 space mission.

He had been originally scheduled to fly in 2015 but no firm plans for his trip had been made public at the time of his death.