DNA study seeks to end dispute on where Columbus was born

Spanish researchers set out on Wednesday to settle the dispute over the true origins of Christopher Columbus after various theories in the past decades claimed the explorer hailed from Portugal or Spain, rather than Italy, as most scholars agree. 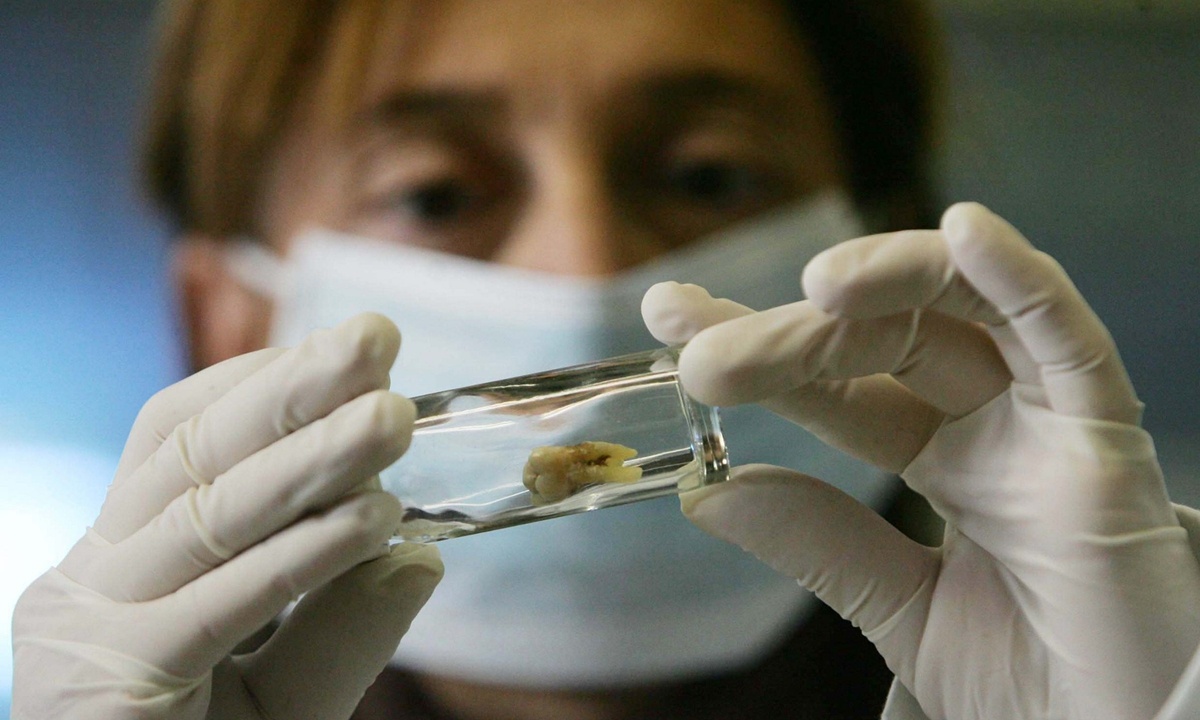 The dispute about the origins of the navigator Christopher Columbus could soon find a solution. (Photo: agencies)

"There is no doubt on our part [about his Italian origin], but we can provide objective data that can... close a series of existing theories," Jose Antonio Lorente, lead scientist of the DNA study at the University of Granada, told a video news conference.

Historians believe Columbus was born in Genoa in 1451.

The university hosted a meeting of proponents of alternative theories about Columbus' birthplace, which include Spain's Valencia, Espinosa de Henares, Galicia and Mallorca, Portugal's Alentejo region and a few other places.

"I hope [with this research] we will come to the conclusion that unites us in our common objective, which is to demonstrate that Columbus was a Spanish nobleman and not a Genoese sailor," said Alfonso Sanz, an amateur history researcher and author, who says Columbus was born in Espinosa de Henares in central Spain.

The results of the final stage of DNA research on tiny samples of what scientists believe are the remains of Columbus, his son Fernando and his brother Diego, will be analyzed independently by laboratories in Europe and the Americas.

The first samples were collected in 2004-05 and the DNA analysis will now resume after a 16-year hiatus due to technology challenges, which meant too much of the precious sample material would be wasted in exchange for too little data.

"Our team agreed on an ethical approach... wait for a technological development that has now happened," said Lorente.

Columbus died in Spain in 1506, but wished to be buried on the island of Hispaniola.