WORLD Doctors who treated Skripals uncertain about their long-term health

Doctors who treated Skripals uncertain about their long-term health 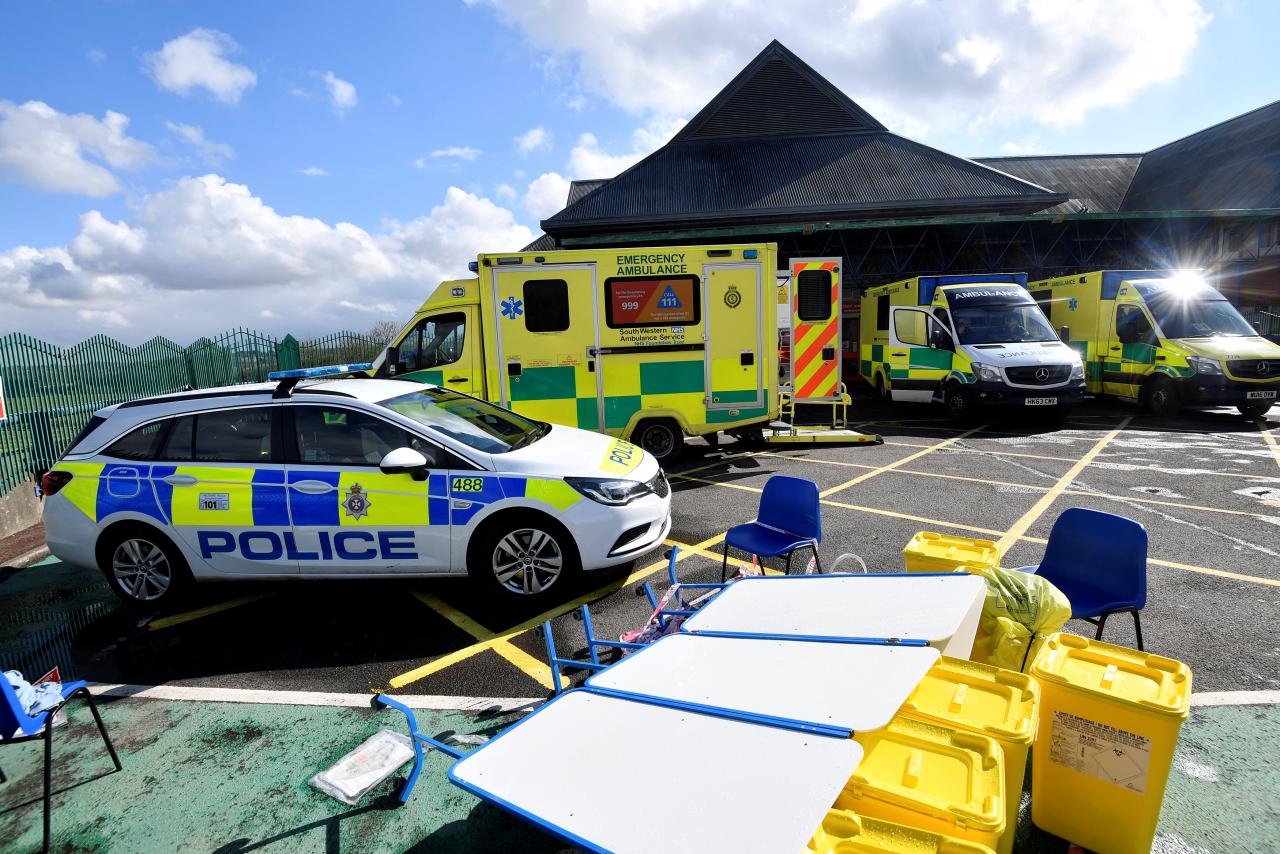 The doctors who treated a Russian former spy and his daughter after they were poisoned with a nerve agent in Britain say they don’t know what the pair’s long term health outlook is - and initially feared the incident could have been much worse.

Sergei Skripal, a former colonel in Russia’s military intelligence who betrayed dozens of agents to Britain, and daughter Yulia were found unconscious on a public bench in the southern English city of Salisbury on March 4.

Staff at Salisbury hospital, where they were treated, told the BBC that some started to wonder whether they too would fall victim to the nerve agent.

Asked about the long term impact of the poisoning on the Skripals health, the hospital’s medical director, Christine Blanshard, said the prognosis was uncertain.

“The honest answer is we don’t know,” she said, according to extracts of an interview released by the BBC’s Newsnight program.

Britain has said that it is highly likely that Russia was responsible for the poisoning of the Skripals, and western governments, including the United States, have expelled more than 100 Russian diplomats. Russia has denied any involvement in the poisoning and retaliated in kind.

Yulia Skripal spoke to Reuters last week, saying her recovery had been “slow and extremely painful” and that she was lucky to have survived.

Hospital staff too said that they expected the Skripals would die as a result of the poisoning.

“All the evidence was there that they would not survive,” said Stephen Jukes, an intensive care consultant who treated the Skripals a week after they arrived at the hospital.

He added that the medical team initially suspected the Skripals were suffering an opioid overdose before the diagnosis quickly changed.

The cathedral city of Salisbury was transformed by the incident, with major shopping areas cordoned off while decontamination of locations the Skripals visited took place.

A policeman was admitted to hospital with symptoms after attending to the Skripals, and hospital staff feared that the incident might have been far more serious than first thought.

“When the (policeman) was admitted with symptoms - there was a real concern as to how big could this get,” Lorna Wilkinson, director of nursing at the hospital, said, adding she feared it could have “become all-consuming and involve many casualties”

“We really didn’t know at that point.”