DOHA, Aug. 12 (Xinhua) -- Representatives of countries taking part in the Doha international meeting on Afghanistan on Thursday called on the Afghan warring parties to expedite the peace process, reach a political settlement and comprehensive ceasefire as quickly as possible, stressing their rejection of any government imposed by force. 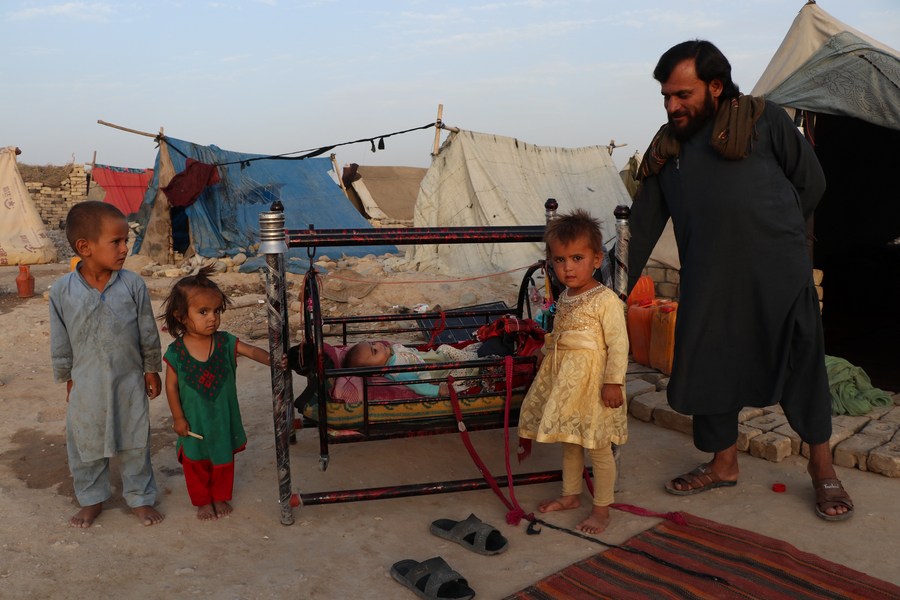 Issued this evening at the final session of the meeting, a joint statement made it clear that participants have agreed on the need to accelerate the peace process as a very urgent and key issue for negotiating concrete proposals between the Afghan government and the Taliban.

The participants said that they would not recognize any government in Afghanistan that is forcibly imposed and are much concerned about the ongoing violence, large numbers of civilian casualties, allegations of human rights violations, and destruction of infrastructure, which prolongs conflict and makes reconciliation efforts more difficult.

They pledged to provide assistance to reconstruction process once a viable political settlement is reached between the two sides.

The statement stressed the guidelines of the political settlement, which include all-out governance, respect for human rights including the rights of women and minorities, mechanism for forming a representative government, the commitment not to make Afghan territory a threat to other countries, and respect for the international law, including international humanitarian one.

The participants called upon all Afghan parties to act in accordance with these guidelines and build upon them in the future political settlement, according to the statement.

At the invitation of Qatar, special envoys and representatives from China, Russia, Pakistan, the United States and the United Nations, as well as other regional countries and international organizations, have gathered in Doha since Aug. 10 to hold talks over the situation in Afghanistan.

Through exchanging views with the representatives of the Afghan government and Taliban, the participants have been discussing contributions that the international community can make to helping the peace process.