WORLD Doha talks between the US, Iran, and the EU end without progress: EU's envoy

Doha talks between the US, Iran, and the EU end without progress: EU's envoy 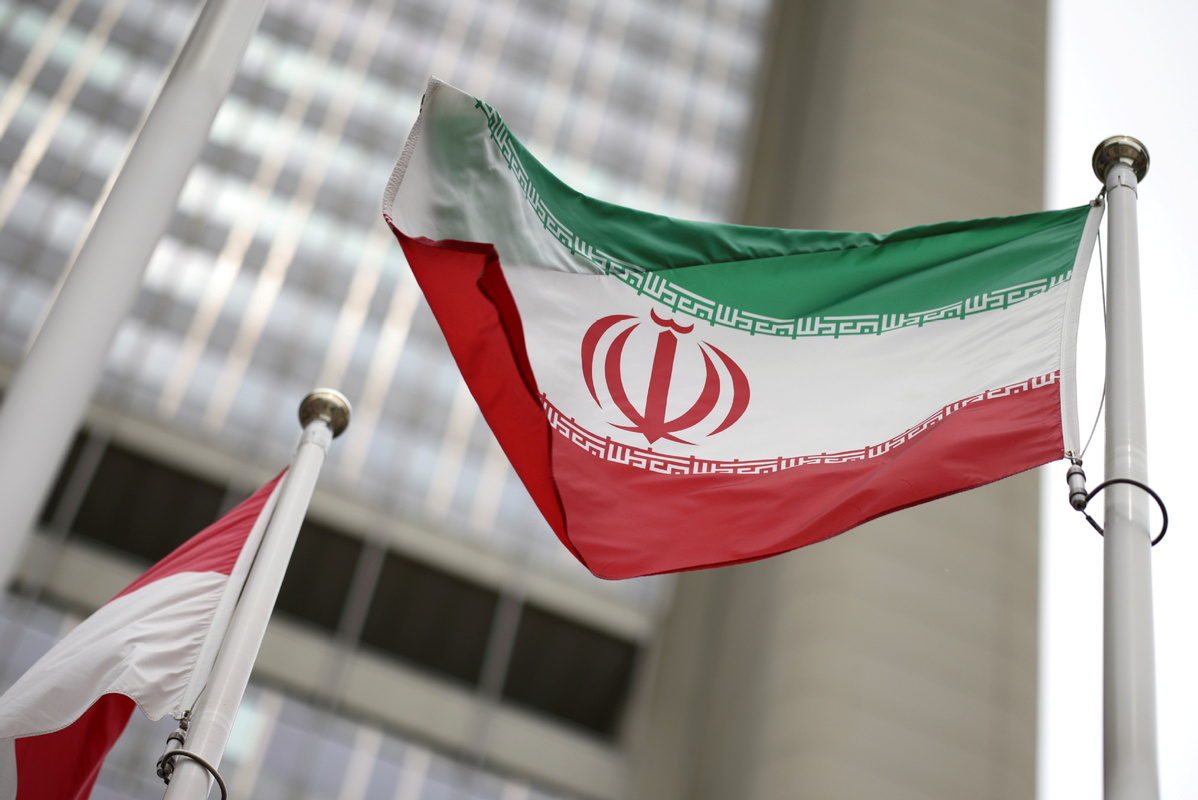 The Iranian flag flies in front of the UN nuclear watchdog (IAEA) headquarters in Vienna, Austria, May 24, 2021. (Photo: Agencies)

Negotiations between Iran, the United States and the European Union aimed at lifting the sanctions against Iran by the United States ended in Doha, the capital of Qatar, on Wednesday without the progress "the EU team as coordinator had hoped-for", said EU's envoy Enrique Mora.

"We will keep working with even greater urgency to bring back on track a key deal for non-proliferation and regional stability," he said.