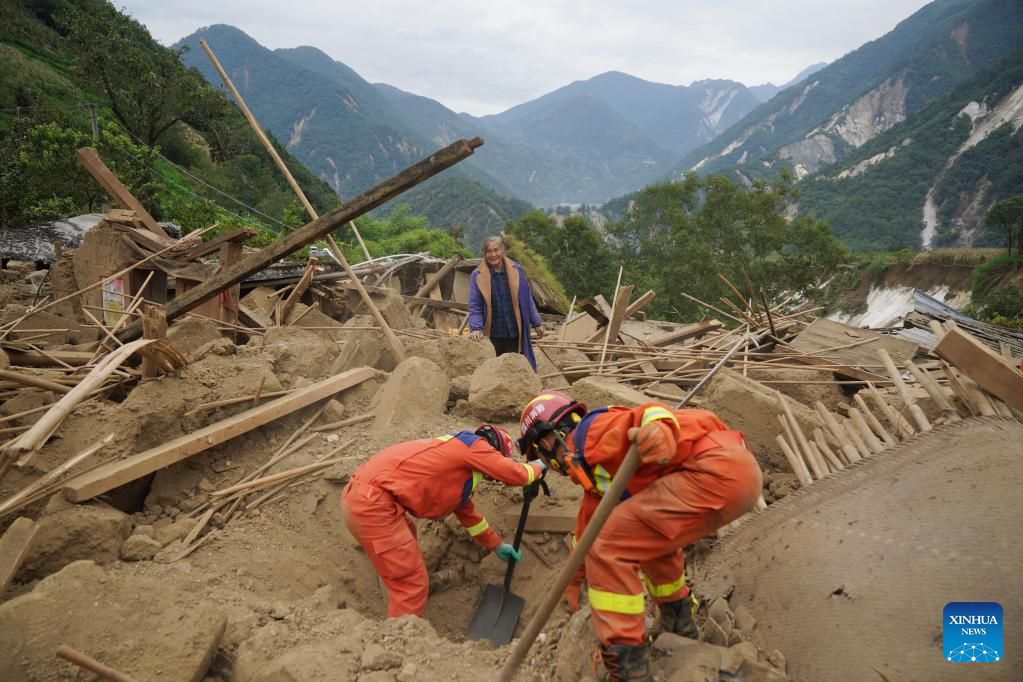 In a letter to Chinese Ambassador to Dominica Lin Xinjiang written on Monday and delivered on Thursday, the Dominican prime minister said that he was deeply grieved and saddened by the enormous damage and a great loss of precious lives from the earthquake.

“On behalf of the government and people of the Commonwealth of Dominica and in my own name, I would like to offer my condolences to the victims of the disasters and extend sincere sympathy to the bereaved families, and all the affected people,” he said.

Dominica received swift support from China immediately after Hurricane Maria in 2017. “This time, we will support your country. Dominica stands ready to assist in any way possible,” the prime minister noted.