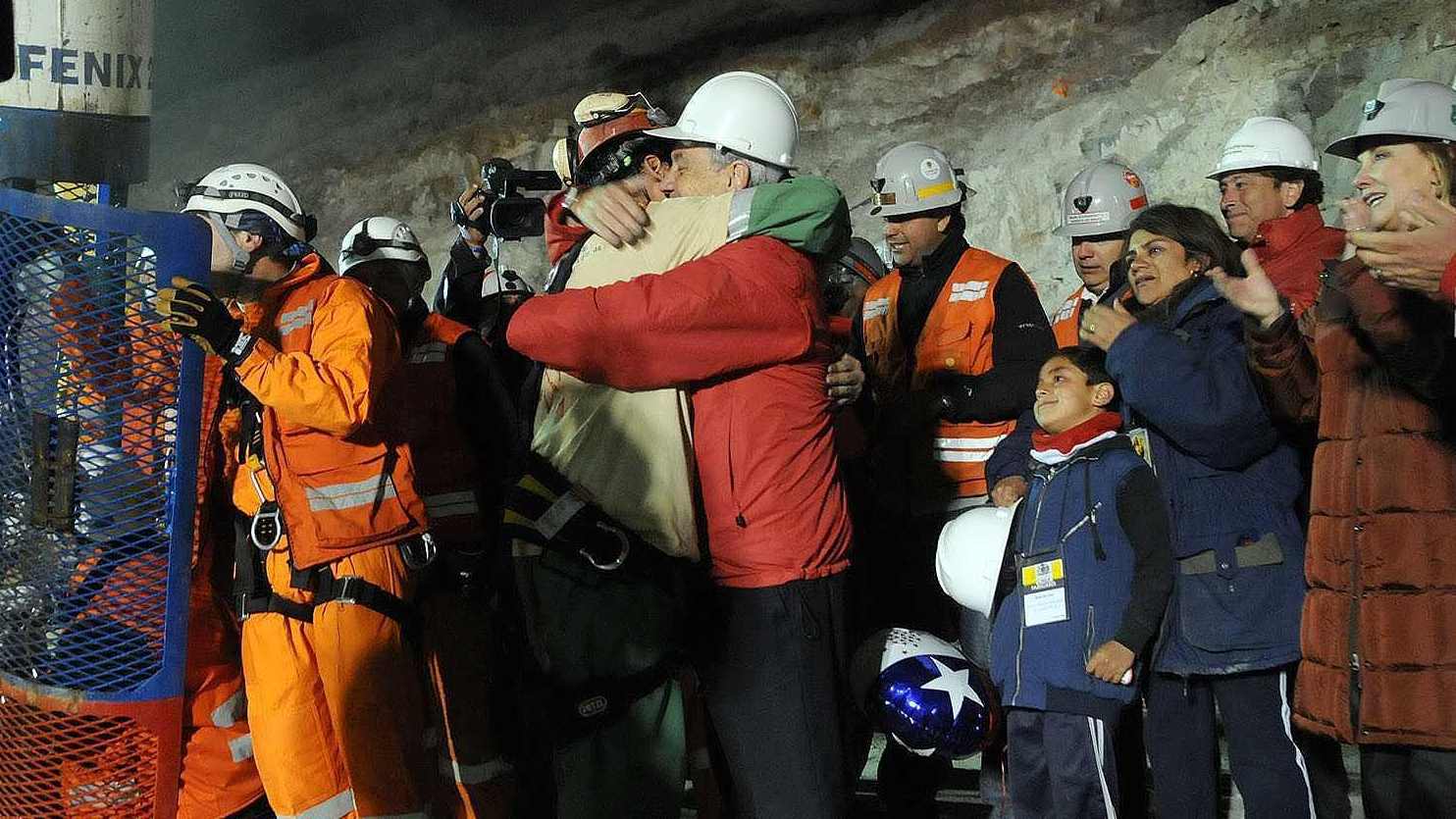 A screen grab from a handout video shows boys rescued from a Thai cave resting in a hospital in Chiang Rai, Thailand, July 11, 2018. (Photo: VCG)

Chilean miners, who made international headlines in 2010 after being trapped underground for over two months, have warned 12 Thai boys and their coach who underwent a similar ordeal this week to be careful about people attempting to capitalize on their fame.

Following the boys’ dramatic rescue this week from a flooded cave in northern Thailand where they were trapped for 18 days, plans are already being made to turn their heroic tale into a Hollywood movie.

But Mario Sepulveda, one of 33 miners who were rescued in October 2010 after a harrowing 69 days in a caved-in mine, advised them to be wary of golden promises.

"Hopefully they'll make a film, a television series, a best-selling novel, but that they do it well, that they are smart and don't get taken for a ride by fraudsters," he told AFP news agency.

Luis Urzua, another miner, also warned: "The most important thing is that the authorities and their families protect these kids because many people just want to take advantage."

The story of them and their colleagues was turned into a 2015 motion picture entitled “The 33,” starring Antonio Banderas.

But although the film grossed 25 million US dollars at the box office, the miners say they never saw a penny of that, or the book written by Los Angeles Times journalist Hector Tobar, whom the Chileans picked to write the official account of their trauma.

Eight years on, there is bitterness at having been exploited by lawyers, producers and others who wanted to benefit from their story.

"Once they'd got the information off us, they disappeared," said Urzua. He says they were badly advised and fell for promises they would be made millionaires so "ceded all (intellectual) rights for life."

"They destroyed us," added Urzua, who is amongst a group of miners who want to rescind that decision. Despite spending more than two months 600 meters below the surface, "we can't even sell one line of the 33," he lamented.

On Tuesday night, the managing partner of US faith-based production house Pure Flix, Michael Scott, revealed on Twitter his plans to turn the Thai football team’s story into a film.

Sepulveda nevertheless said he had faith in the boys, who are aged 11-16, and their 25-year-old coach.

The "strength of these boys is different to ours," he told AFP. "If they keep training, they'll handle it really well, as long as they stick together."