WORLD Don't make it the 'last Christmas with the grandparents,' pleads Germany's Merkel

Don't make it the 'last Christmas with the grandparents,' pleads Germany's Merkel 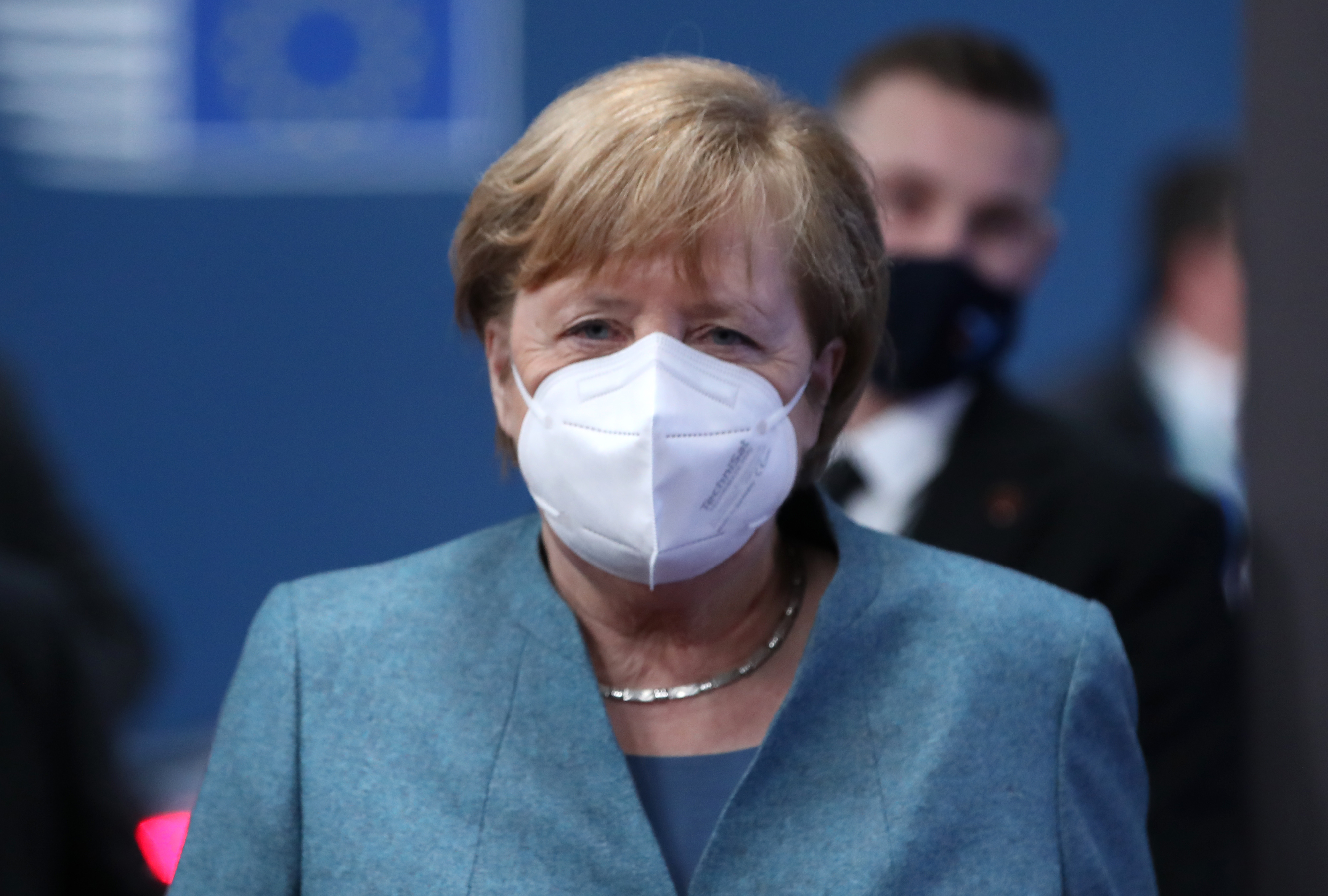 Germany's Chancellor Angela Merkel has pleaded with the country's population to limit contact time with friends and family over Christmas or risk putting the lives of their grandparents in danger. (Photo: AFP)

Germany's Chancellor Angela Merkel has pleaded with the country's population to limit contact time over Christmas or risk putting their grandparents' lives at risk.

Germany's daily COVID-19 death toll rose by 590 on Wednesday, a figure that is close to the country's record number of daily fatalities from the disease.

Despite that worrying tally, COVID-19 restrictions have been eased over Christmas to allow families to meet up but Merkel fears people will take advantage.

During an impassioned speech to the Bundestag, she said: "If we have too much contact over Christmas and afterwards it turns out that was the last Christmas with the grandparents, then we will have really messed up.

"We allowed in the rules for families to be together at Christmas but I appeal to each and every one of you to be careful. I have said it once and I will say it again, I think the opening of hotels to host families is wrong because it creates temptations that are not necessary.

"I also think it would be right to extend the school holidays until January 10 or to switch to digital lessons, whatever, it doesn't matter but we need to reduce contacts."

Restaurants, bars, leisure and sports facilities are currently closed in Germany and hotels are closed to tourists, but schools and non-essential shops remain open.

Merkel has pushed for stricter measures to halt the spread of the virus but has faced opposition from Germany's 16 states, the governments of which impose and lift restrictions.

Merkel meets up with the heads of the country's 16 member states on a regular basis but has struggled to convince them to put tougher restrictions in place.