U.S. President Donald Trump said Tuesday that the G7 summit would be held at his official Camp David residence, having earlier come under fire for choosing his own Florida golf resort. 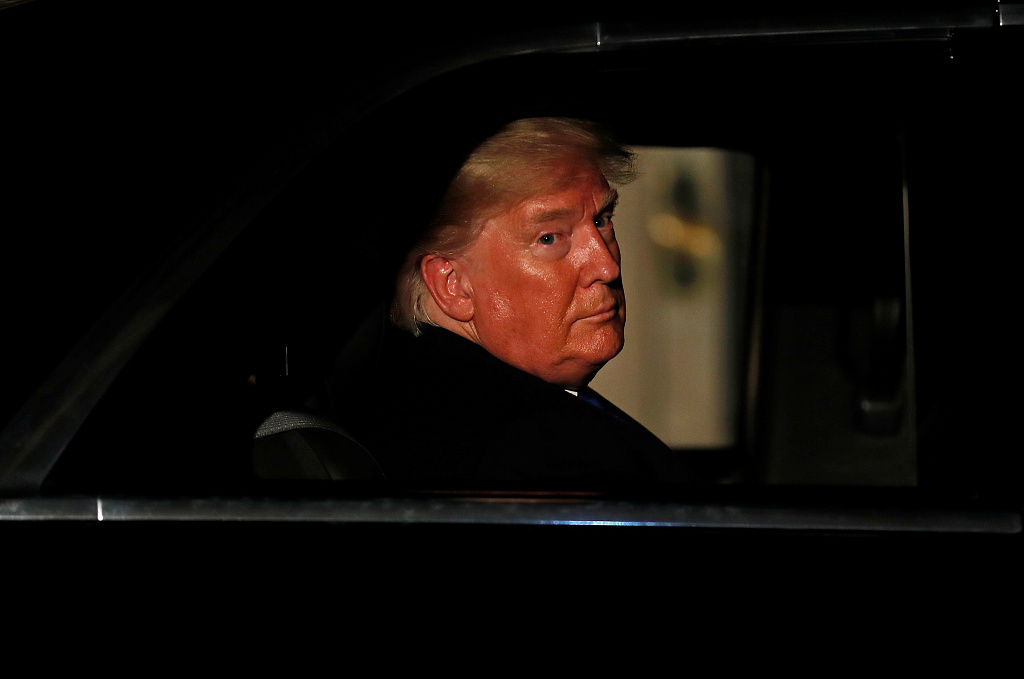 "We are going to do it at Camp David," Trump told reporters in London ahead of the NATO summit, during a joint media appearance with G7 member Canada's Prime Minister Justin Trudeau.

Trump had wanted to host next year's June 10 to 12 gathering of G7 leaders at the Trump National Doral resort outside Miami, but he backed down in October after he was accused of seeking profit from U.S. diplomacy.

In October Trump tweeted: "Based on both Media & Democrat Crazed and Irrational Hostility, we will no longer consider Trump National Doral, Miami, as the Host Site for the G-7 in 2020." Trump cited the possibility of using Camp David, the U.S. president's rural retreat in Maryland, although his chief of staff Mick Mulvaney suggested that it was "too small, and too far away."

Trump's critics had alleged that by inducing leaders to patronize his own resort he was infringing on the US constitution, which forbids presidents from accepting "emoluments" from foreign powers. He rejected this claim, but backed down after his opponents in Congress sought to pass legislation banning federal funding for a Doral summit.