WASHINGTON, March 1 (Xinhua) -- Both former U.S. President Donald Trump and his wife Melania Trump received coronavirus vaccine in private before leaving the White House in January, U.S. media reported on Monday, citing an adviser of Trump as the source. 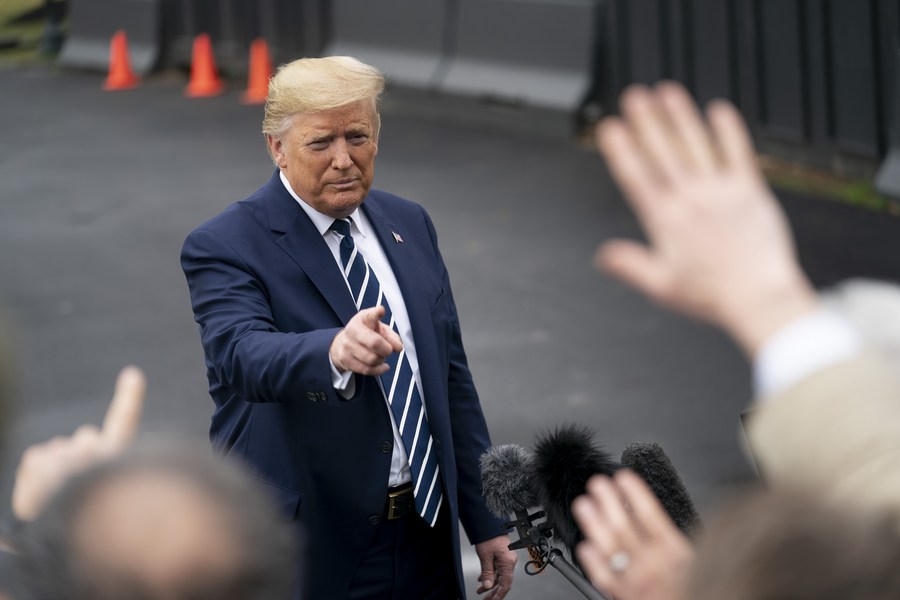 The adviser did not say whether Trump received both his first and second shots of the vaccine in January, or if the second one was at another time, according to a New York Times report.

Trump, Melania and their son Barron were infected with the coronavirus in the fall last year.