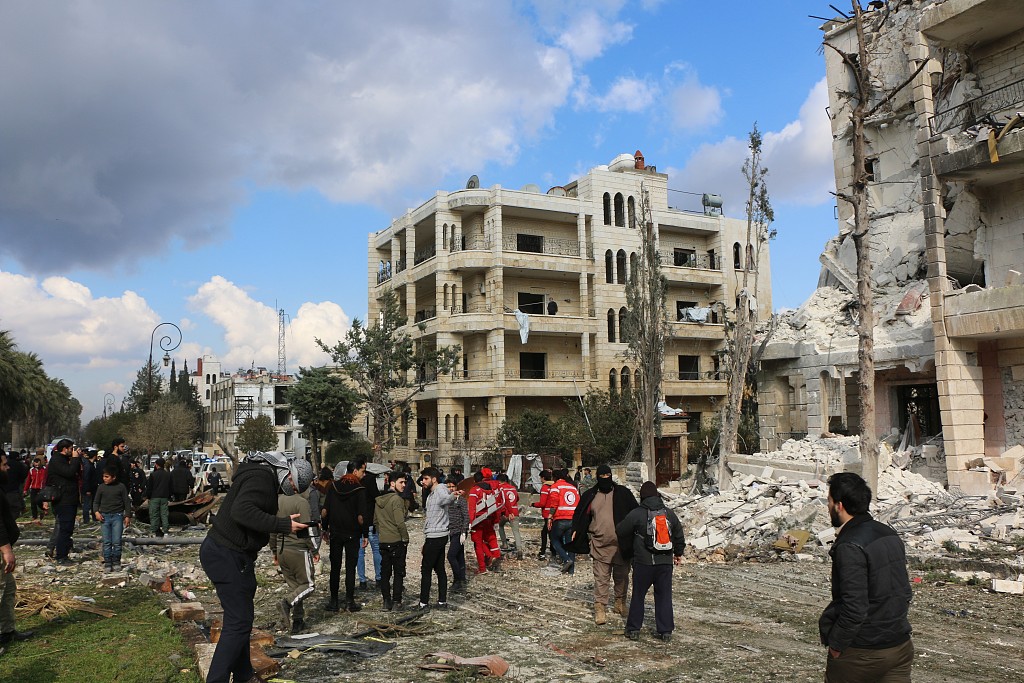 The Syrian Observatory for Human Rights said 25 people were also wounded in the main city of the Idlib region, which is held by an alliance led by jihadists of Syria's former Al-Qaeda affiliate.