Twelve people were killed and dozens more injured in an Indonesian traffic accident Monday after a bus passenger tried to wrest control of the steering wheel following an argument with the driver, police said. 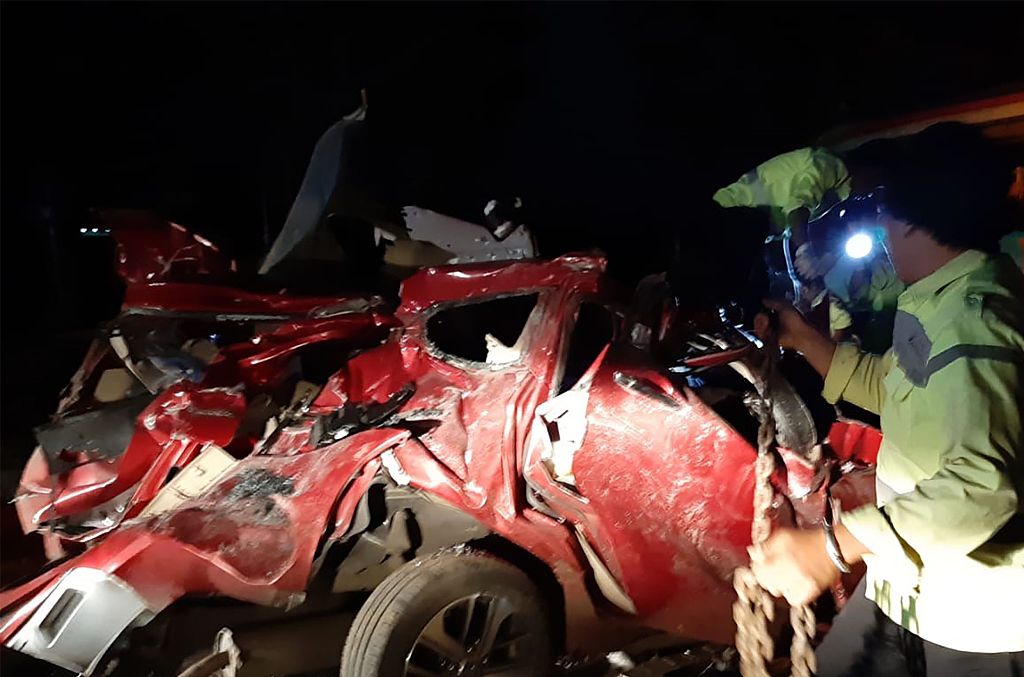 The accident happened at around 1:00 am Monday (1800 GMT Sunday) when the coach swerved into oncoming traffic on a toll road in West Java, smashing into two cars and causing a truck to roll.

Some 43 people were injured in the multi-vehicle accident and rushed to hospital, police said.

"In the middle of the journey, a passenger attempted to forcibly take control of the steering wheel... and the bus then lost control," Atik Suswanti, the head of the Majalengka police traffic unit, told AFP.

The 29-year-old passenger was severely injured, according to authorities. It was not immediately clear if the bus driver survived.

Traffic accidents are common in the Southeast Asian archipelago, where vehicles are often old and poorly maintained and road rules regularly flouted.

In September, at least 21 people died when a bus plunged into a ravine in West Java's Sukabumi region.