WORLD Dozens dead in IS attacks on southern Syria: monitor

Dozens dead in IS attacks on southern Syria: monitor 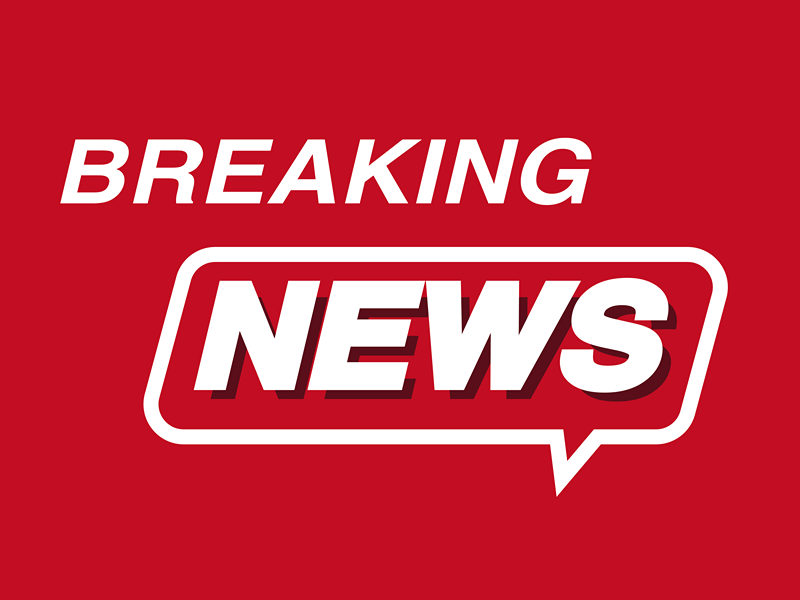 At least 40 people including civilians were killed in a string of Islamic State group suicide attacks against a regime-held area of southern Syria, a war monitor said Wednesday.

"Three bombers with explosive belts targeted Sweida city alone, while the other blasts hit villages to the north and east," said the Syrian Observatory for Human Rights.

Rami Abdel Rahman, the head of the Britain-based Observatory, said the group then followed up with further attacks in the province.

The assault, which the Observatory said also wounded more than 30 people, was the jihadists' most deadly in Syria for several months.

Despite pro-government forces ousting IS from urban centres in eastern Syria last year, surprise raids in recent months have killed dozens of regime and allied fighters.

The regime of President Bashar Al-Assad controls almost all of Sweida province.

Jihadist group Jaish Khaled bin al-Walid, which has pledged allegiance to IS, has around 1,000 fighters based in nearby Daraa province.

Hayat Tahrir al-Sham, a group made up mostly of ex-members of the former Al-Qaeda affiliate in Syria, also has a few hundred men in the region.