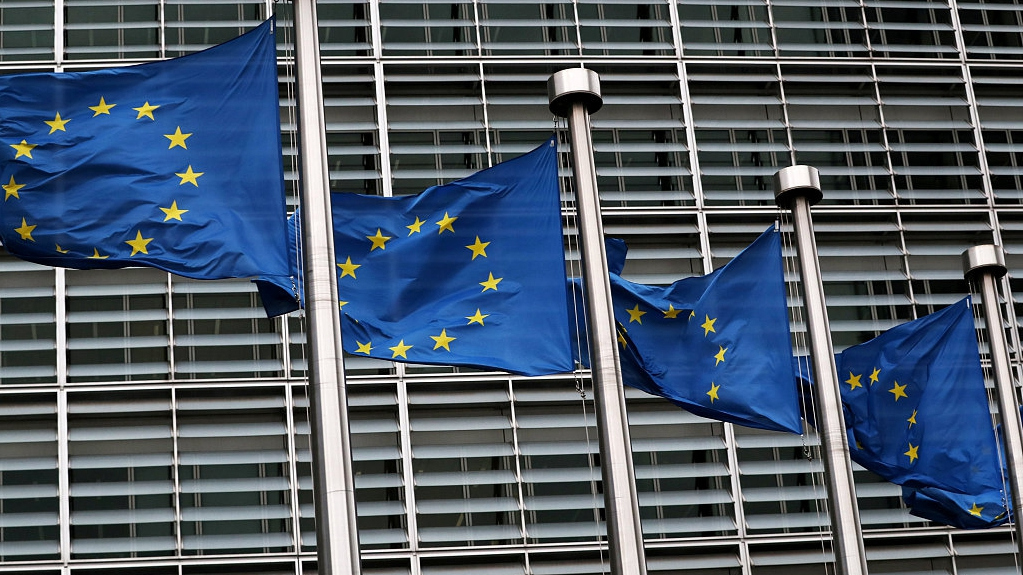 Dozens of people were evacuated amid an urgent bomb alert reported at the European Commission office and surrounding buildings on Tuesday, reported the Brussels Times.

A "telephone bomb threat" was made Tuesday morning to a consulting office linked to the European Union's executive Commission, said Ilse Van de Keere, spokesperson of the police zone Brussels-Ixelles.

Part of the street has been cordoned off. Firefighters and paramedics are on the scene, according to the report.