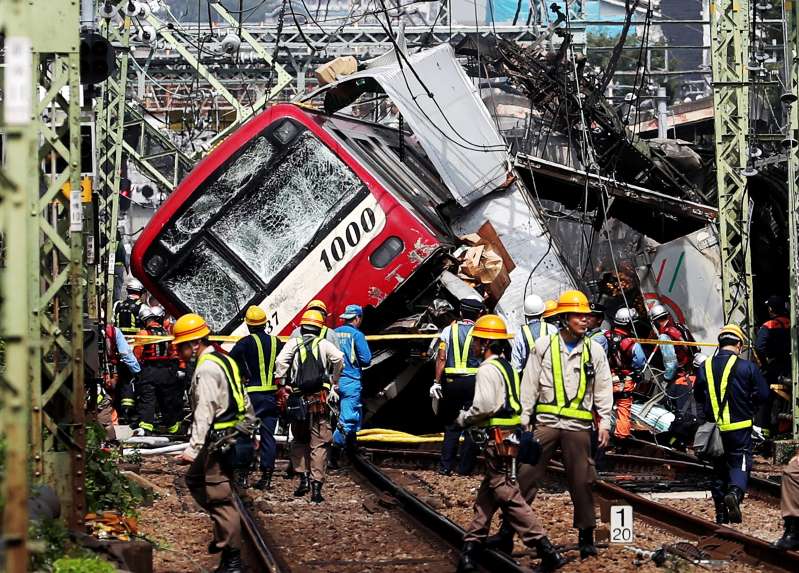 TOKYO, Sept. 5 (Xinhua) -- Dozens of people were injured after a train collided with a truck in Yokohama, south of Tokyo, on Thursday, causing the train to derail.

According to rescue officials, as many as 33 people were injured in the collision that occurred on a crossing on the Keikyu Line between Kanagawa-Shimmachi and Nakakido stations, in Yokohama, at around 11:40 a.m. local time.

The collision derailed a number of carriages of the train and caused the truck to burst into flames, rescue officials said.

Local police said the driver of the truck, whose vehicle is believed to have been stranded on the crossing when it was struck by the train, was seriously injured in the collision.

Railway accident investigators will be sent to the site of the collision, the Japan Transport Safety Board said.