More than 60 endangered turtles have disappeared from a zoo in Japan's southernmost province in a suspected theft, officials said Thursday. 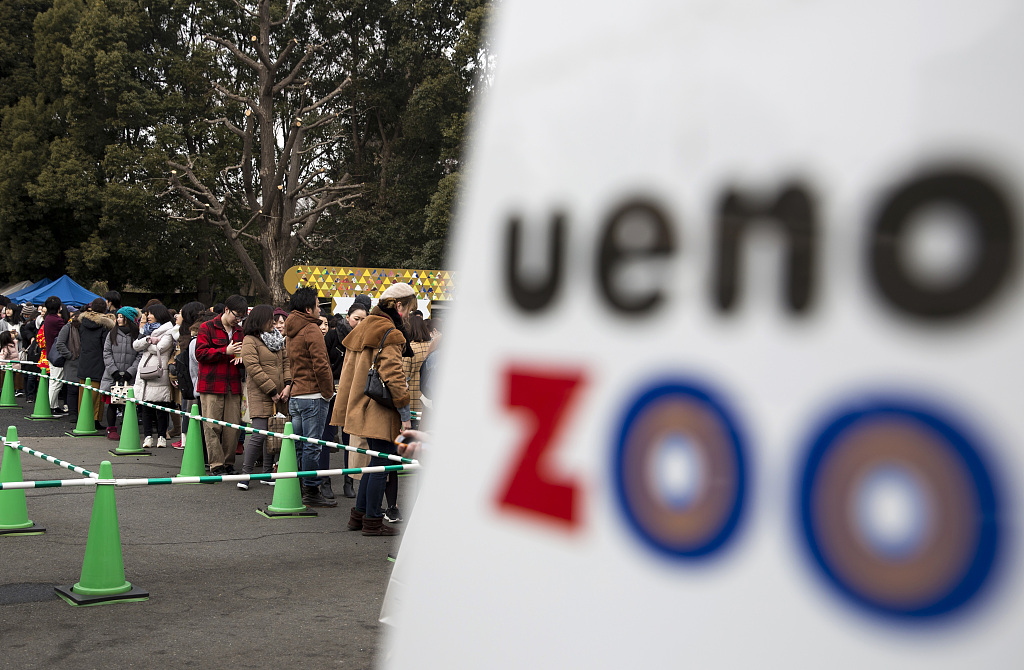 "We feed them twice a week and a keeper noticed their number was clearly low," said Kozue Ohgimi, zoo section chief at Okinawa Zoo and Museum, told AFP.

Officials later found cable ties used to secure netting over the enclosure housing the turtles had been removed at several spots.

"The nets were loose enough to enable an adult to sneak into the area," Ohgimi told AFP on the phone.

Officials fear the turtles may have been stolen for sale on the black market, where they are valued as exotic pets.

"They are traded for high prices," Ohgimi said.

The disappearances have been reported to local police, who are investigating, zoo officials said.

The turtles are small, measuring about a maximum 20 centimetres (7.9 inches) long.

In all, the zoo said 64 turtles have disappeared -- 15 Ryukyu leaf turtles and 49 yellow-margined box turtles.

Both types are on the red list of threatened species by the International Union for Conservation of Nature and Natural Resources.

Both species are also designated as "natural treasures" by Japan's cultural affairs agency -- meaning commercial trade in them is banned.