Dozens treated after chemical spill in water park in US Texas

HOUSTON, July 17 (Xinhua) -- More than 30 people were treated after an unknown chemical spilled in a pool area at a water park in U.S. Texas, the Harris County Fire Marshal's Office said Saturday. 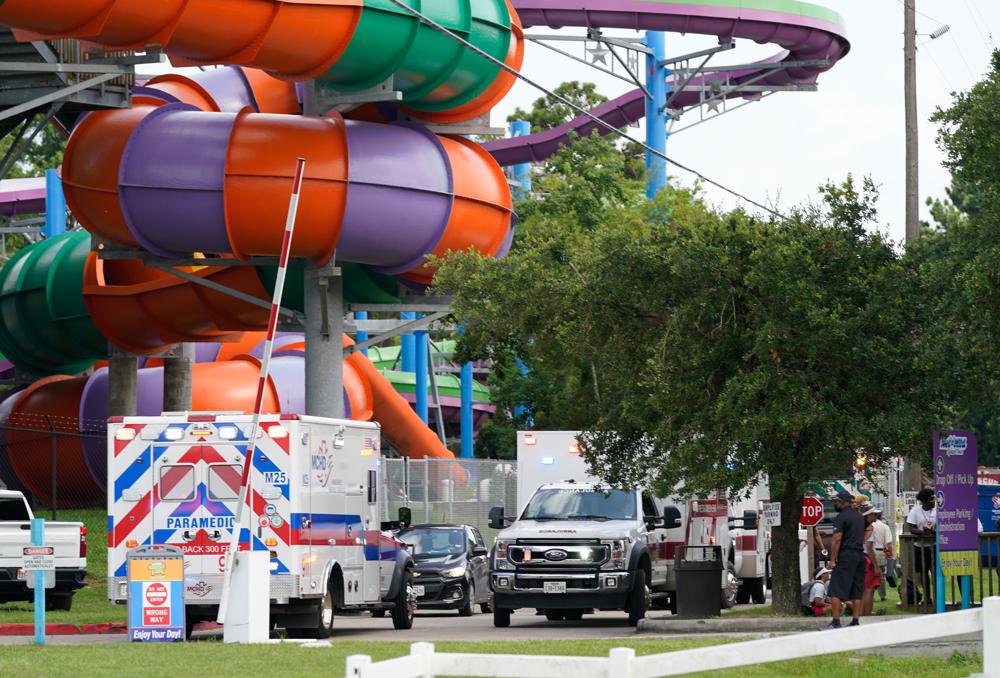 Emergency personnel vehicles are parked near the scene where people are being treated after chemical leak at Six Flags Hurricane Harbor Splashtown Saturday, July 17, 2021 in Spring, Texas (Photo: AP)

The office said over 30 people were going through decontamination. The people who were affected said they experienced minor skin and/or inhalation irritation, said the office.

Officials said they were unsure if the spill came from a chemical leak. HAZMAT crews were trying to identify the cause of the spill.