DPRK accuses Biden of 'provocation' for remarks on missile launches 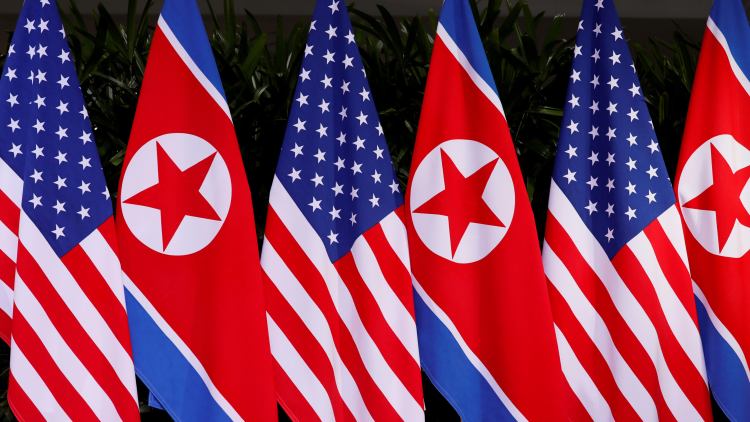 The DPRK confirmed on Friday that it had launched a "newly developed new-type tactical guided projectile" a day earlier, which was the country's first ballistic missile test reported in nearly a year. President Biden warned that there would be responses if Pyongyang escalates matters.

In a statement carried by the Korean Central News Agency, Ri Pyong-chol, vice chairman of the Central Committee of the Workers' Party, defended the firings, calling them an exercise of the country's self-defense right.

The official also warned that the U.S. will face "something that is not good" if such "thoughtless remarks" continue.