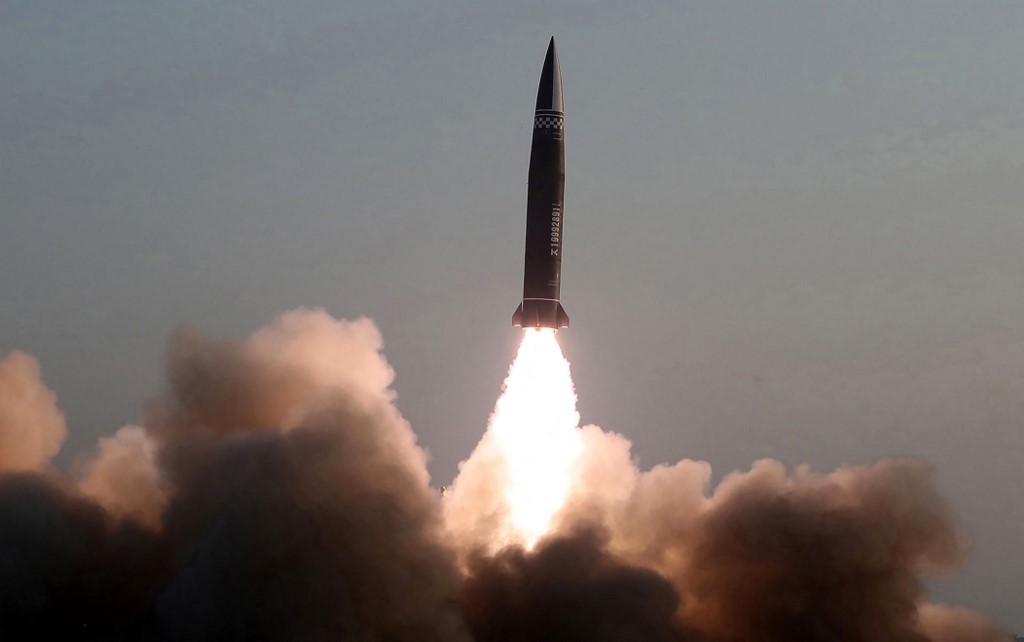 The Academy of Defense Science conducted the launch, which was "very successful just as it had been confidently predicted," according to the KCNA.

South Korea's Joint Chiefs of Staff said Thursday that the DPRK has fired two unidentified projectiles into the East Sea.