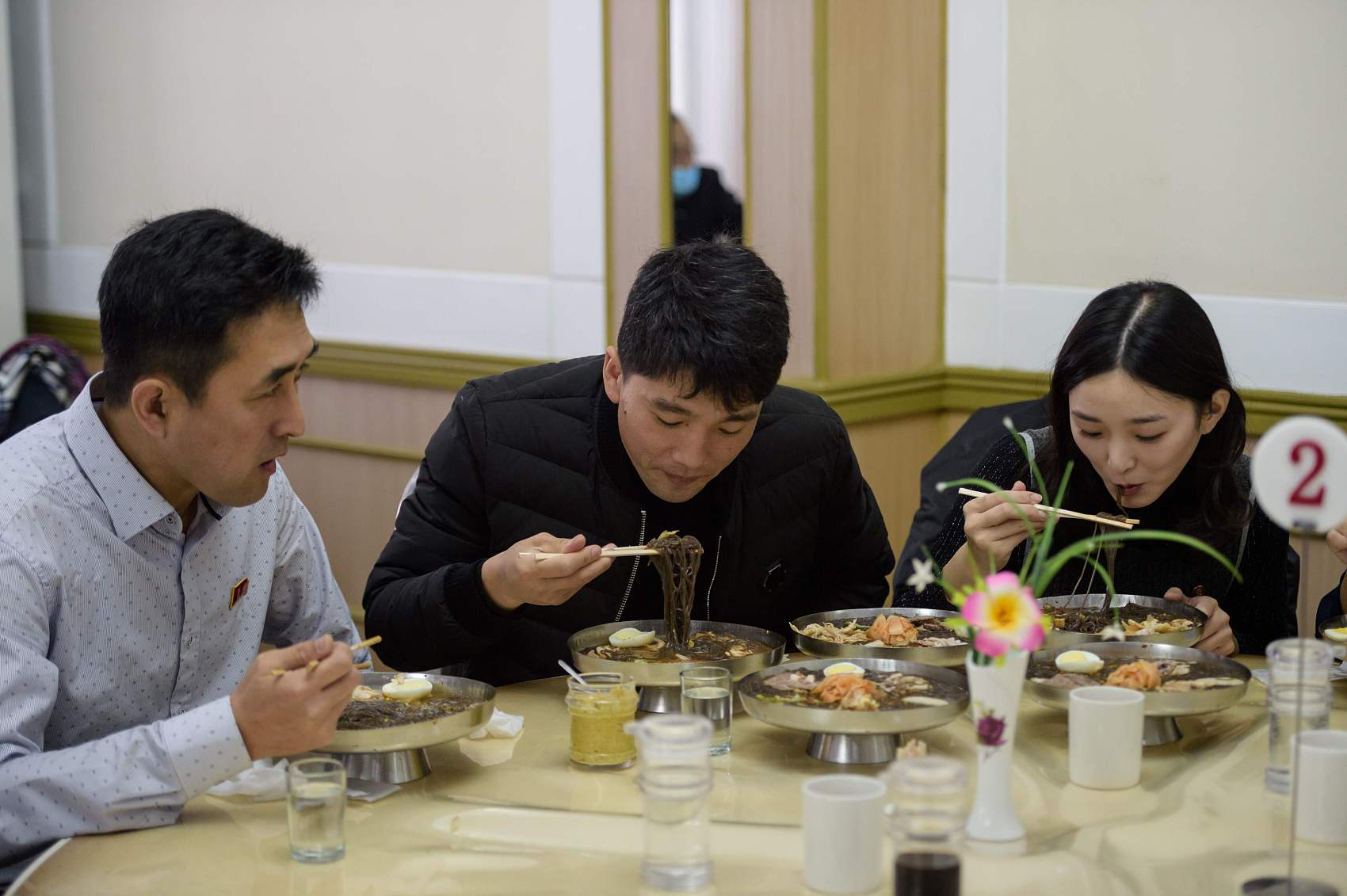 The DPRK has high rates of smoking, with 43.9 percent of male population smokers as of 2013, according to the World Health Organization.