DPRK blames failure of Hanoi Summit on US lack of sincerity

PYONGYANG, March 15 (Xinhua) -- The recent summit between the top leader of the Democratic People's Republic of Korea (DPRK) Kim Jong-un and US President Donald Trump failed because the US side lacked sincerity, DPRK Vice Foreign Minister Choe Son Hui said on Friday. 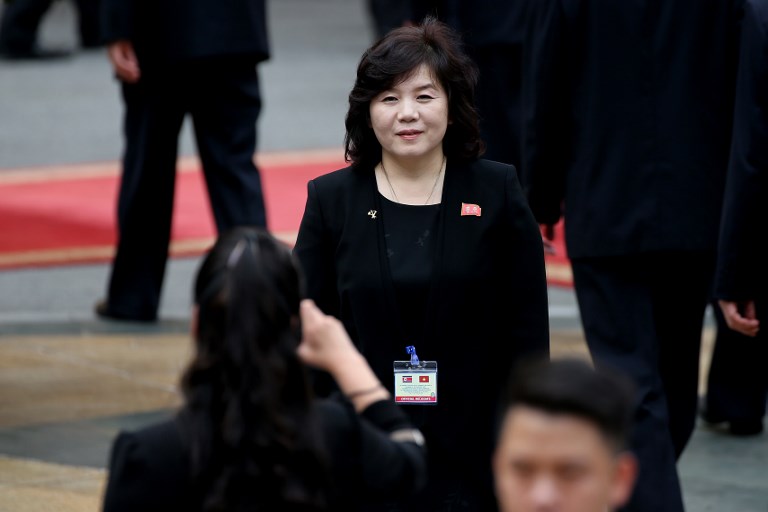 During a briefing held in Pyongyang, Choe said that Kim attended the summit in Vietnam's capital Hanoi with real expectations, hoping to implement the consensus he had reached with Trump during their Singapore summit in 2018. But the US side was uncompromising and stuck in its political calculations, missing a golden opportunity to reach an agreement with the DPRK.

Given how insincere the US side has been, the DPRK doubts the necessity of maintaining the negotiations, Choe said.

The international community has no reason to continue to impose sanctions on the DPRK since the country had suspended nuclear tests for 15 months, Choe added, urging the UN Security Council to take a clear stance.

After ending the summit on Feb. 28 without reaching an agreement, Trump said at a press conference that there was "a gap" in what the DPRK and the United States were pursuing.

According to Trump, Kim demanded relief from sanctions against Pyongyang "in their entirety" in exchange for denuclearizing a "large portion" of the DPRK's nuclear program, something the United States could not agree to.

Dismissing Trump's claim, DPRK Foreign Minister Ri Yong Ho has said that DPRK only proposed partial removal of the sanctions, wanting those impeding the livelihood of their people to be removed first.