WORLD DPRK blames US for failure of Hanoi summit

DPRK blames US for failure of Hanoi summit

PYONGYANG, May 24 (Xinhua) -- A Foreign Ministry spokesperson for the Democratic People's Republic of Korea (DPRK) on Friday blamed the United States for the failure of the summit meeting in Hanoi in late February between DPRK top leader Kim Jong Un and US President Donald Trump. 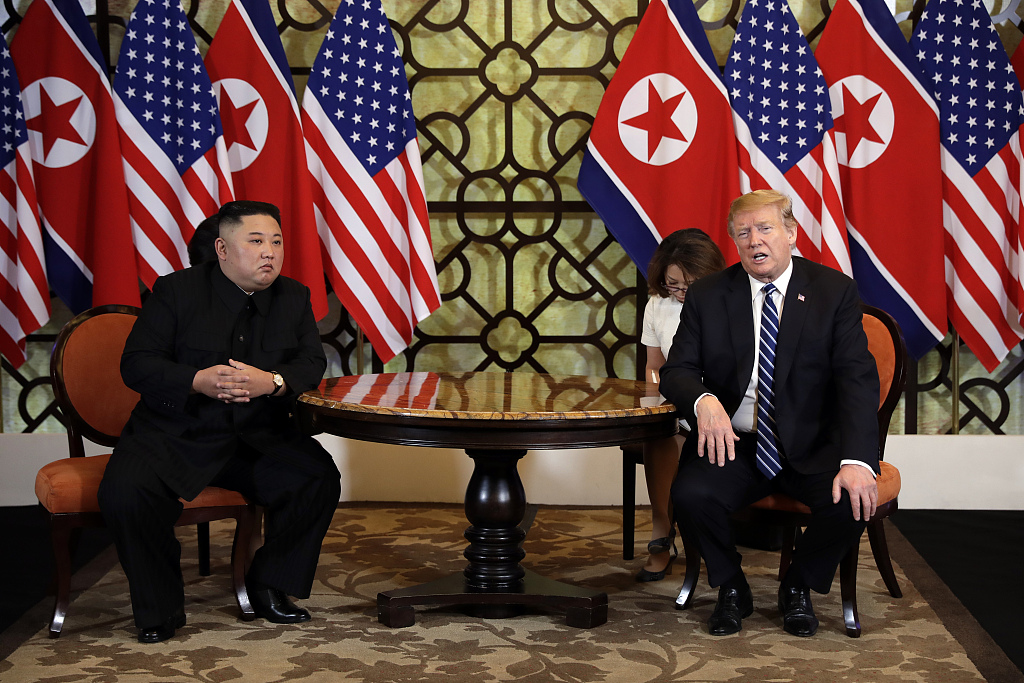 The spokesperson told Korean Central News Agency (KCNA) that the underlying cause for setback of the Hanoi meeting "is the arbitrary and dishonest position taken by the United States, insisting on a method which is totally impossible to get through."

To build mutual confidence with the US side, "we have taken crucial and meaningful measures of a strategically decisive nature, including the discontinuation of nuclear test and test-fire of intercontinental ballistic missile," the KCNA quoted the spokesperson as said.

However, the United States did not respond to the goodwill measures in the same manner, but deliberately pushed the talks to a rupture by merely claiming the unilateral disarmament of the DPRK, the report said.

The Hanoi Summit on February 27-28 ended without any agreement between Kim and Trump. It was the second meeting between the two leaders, following the first meeting in June 2018 in Singapore.