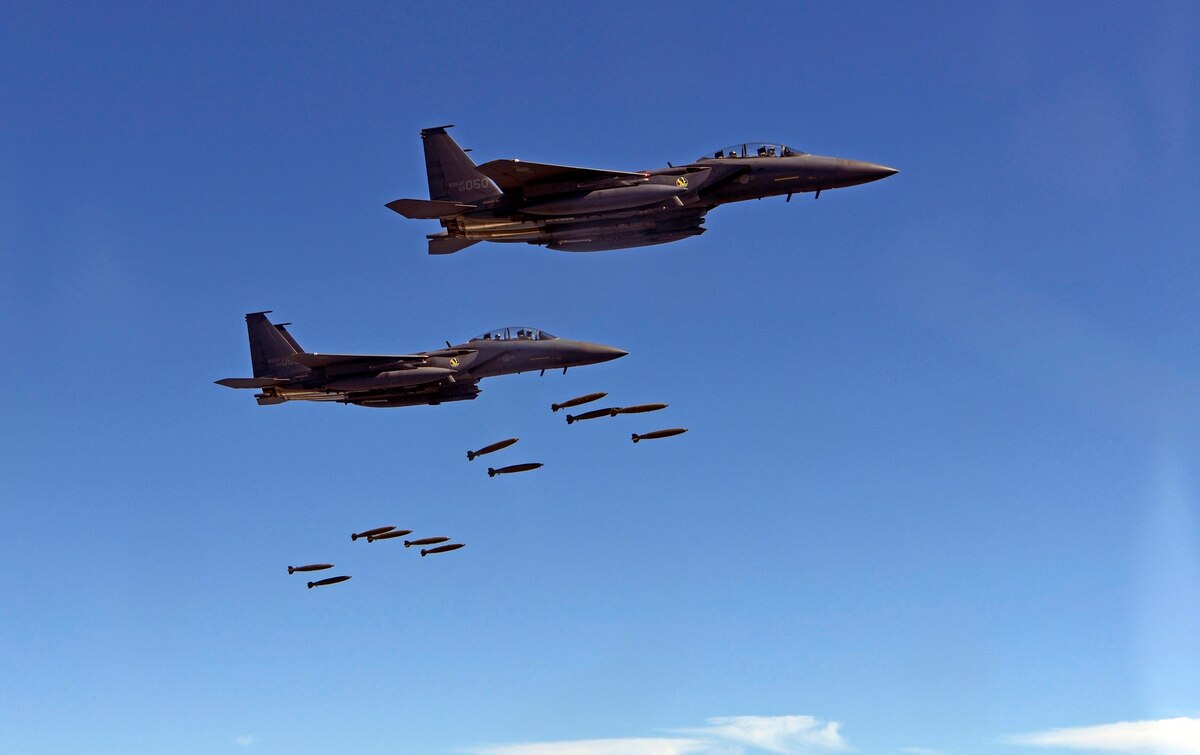 The Democratic People's Republic of Korea (DPRK) on Monday slammed the ongoing military exercises jointly held by the Republic of Korea and the United States, and warned of possible retaliation, the official Korean Central News Agency reported on Tuesday.

As "the South Korean authorities persist in hostile acts of denying dialogue and completely destroy the foundation of trust through ceaseless war games, we cannot but put on the agenda the issue of the Committee for the Peaceful Reunification of the Country, an organization for dialogue with the south which has no reason for its existence", said Kim Yo-jong, vice department director of the Central Committee of the Workers' Party of Korea, in a statement.

"We also examine the issue of dissolving the Kumgangsan International Tourism Bureau and other organizations concerned," she said.

"We will watch the future attitude and actions of the ROK authorities," she said, adding "if they dare resort to more provocative acts, we may take a special measure of resolutely abrogating even the north-south military agreement".

The ROK and the US started their annual springtime military drills on March 8, which will last till Thursday. This year's military drills were much reduced in size due to COVID-19 pandemic.

Kim accused the ROK of making excuses about the reduced size and changed format of the annual drills, according to the news agency.

"We have opposed the joint military drills targeting the compatriots but never argued about their scale or form," she said. "It is because the essence and nature of the drills against the compatriots in the north never change despite any change in their forms."

She also warned the new US administration against any provocative acts, saying "if it wants to sleep in peace for the coming four years, it had better refrain from causing a stink at its first step".