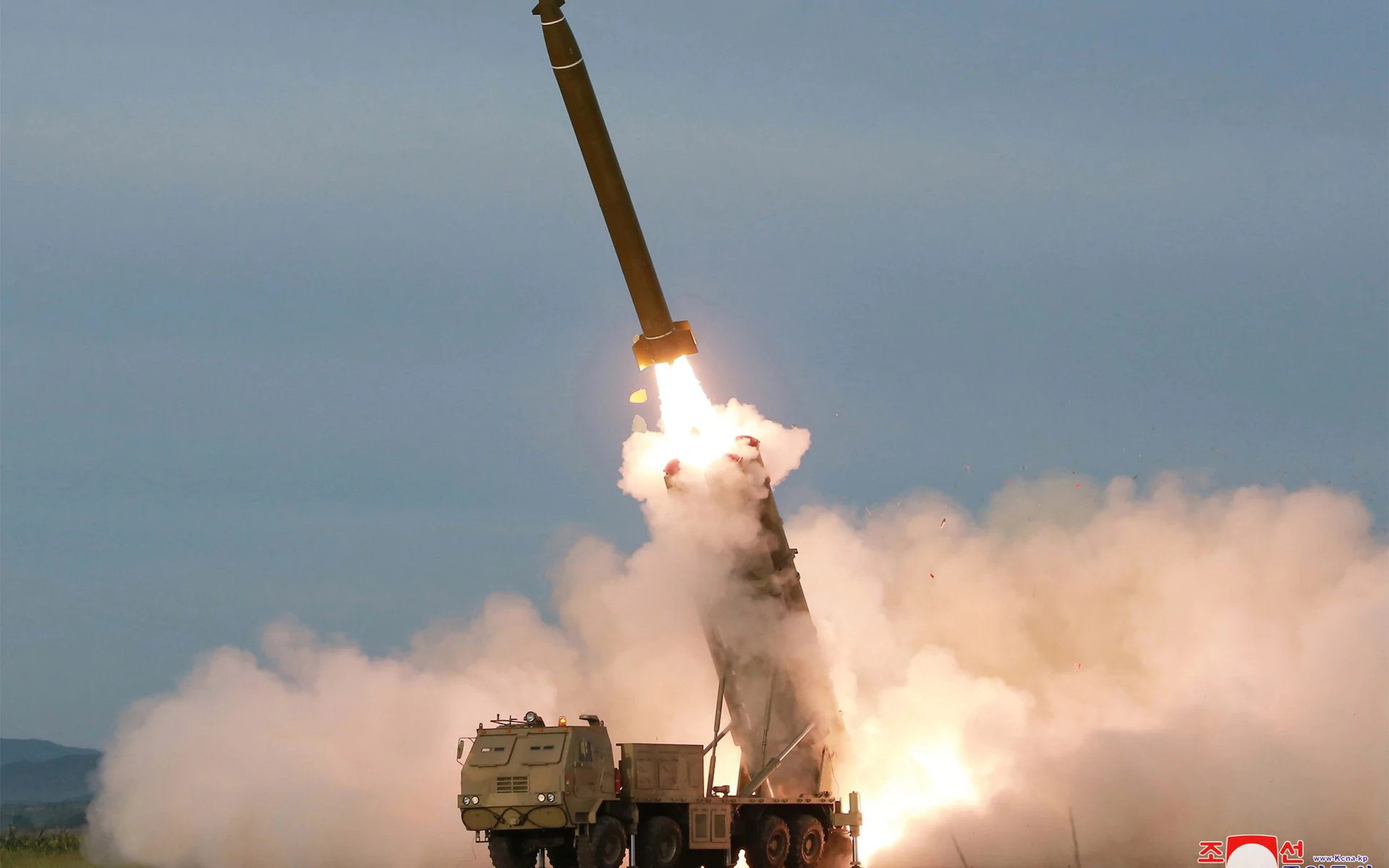 DPRK's Academy of Defence Science organized the test-fire to verify the security of launchers' continuous fire system, said the report.

South Korean media reported earlier that the DPRK has fired two short-range projectiles toward the sea off its east coast on Thursday.

DPRK leader Kim Jong Un expressed satisfaction over the test-fire and sent congratulations to the defence experts who developed the system, the KCNA report said.

The DPRK has recently repeatedly called on the United States to change its approach to stalled nuclear talks ahead of its end-of-year deadline.

Earlier this week, Pyongyang warned that Washington would be "seriously mistaken" if it ignores the deadline.

The DPRK has test-fired short-range projectiles 12 times this year, according to South Korean military.