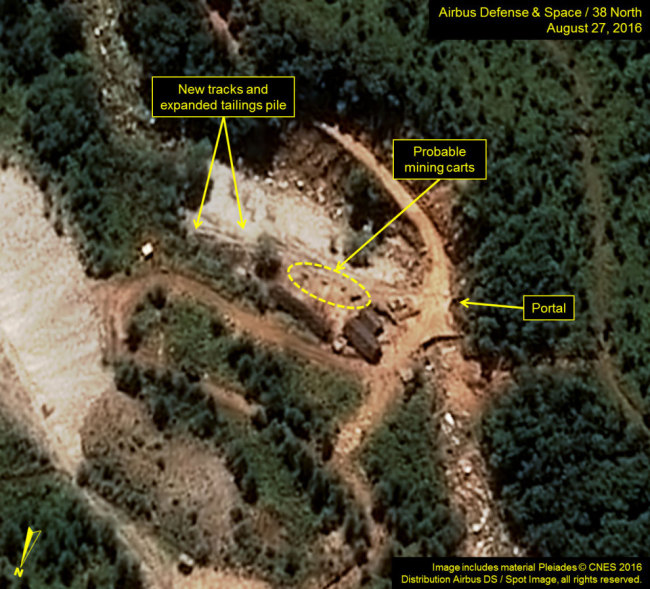 The Democratic People's Republic of Korea (DPRK) has confirmed the demolition of its nuclear test site at Punggye-ri on Thursday, saying that all the tunnels have collapsed by explosion and their entrances completely closed, according to Korean Central News Agency.