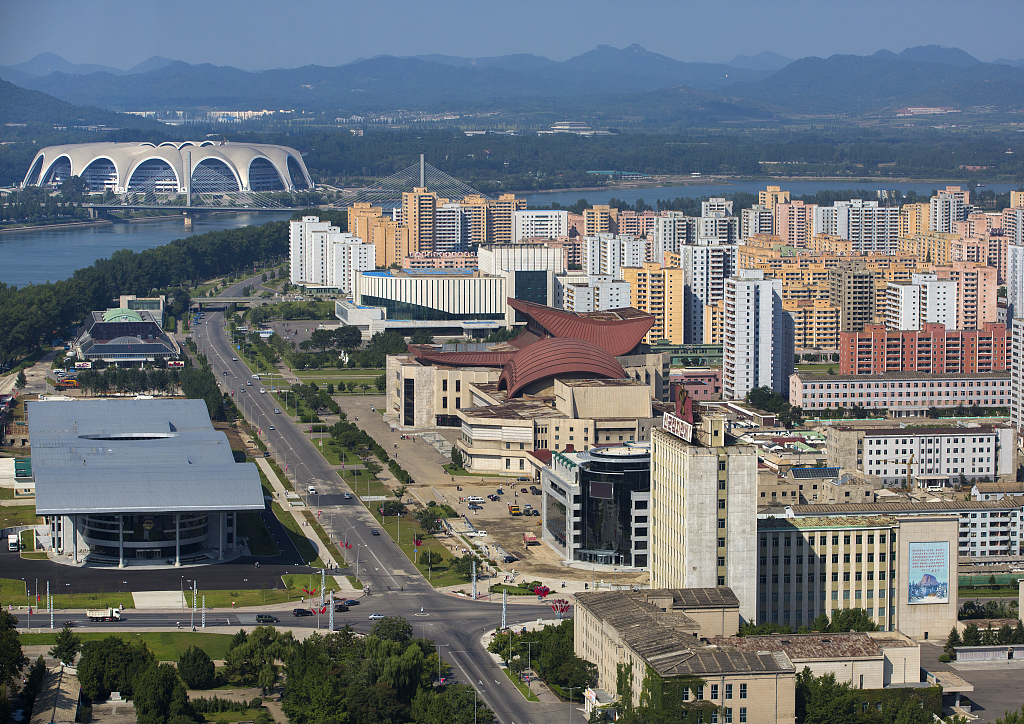 During the talks, the two leaders discussed "crucial issues of common concern" and international situation, the KCNA said, adding that "a consensus of views on all issues was reached."
Kim said that the current visit of the Cuban delegation would offer an occasion to demonstrate the invincibility of the traditional fellowship, trust, friendship and solidarity of the two peoples.
The Cuban president said Cuban people are pleased to see Korean people "invariably advancing along the road chosen by themselves" and making a rapid development under Kim's leadership.
Diaz-Canel arrived here on Sunday to visit the DPRK and was greeted and welcomed at the Pyongyang International Airport by Kim.