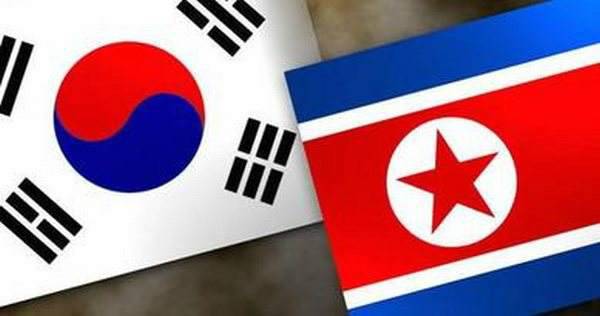 A 34-member sports delegation from the Democratic People's Republic of Korea (DPRK) Sunday arrived at Incheon International Airport via Beijing for the joint training with Republic of Korea (ROK) players heading to the imminent 2018 Asian Games.

On arrival, the group is scheduled to set off for Chungju in North Chungcheong Province. This is the second time that the DPRK delegation visited ROK since the summit meeting between top leaders from both sides at the end of April.

The join forces of DPRK and ROK will make an appearance on dragon boat racing, rowing and women's basketball at the Aug.18 - Sept. 2 Asian Games in Jakarta and Palembang, Indonesia.