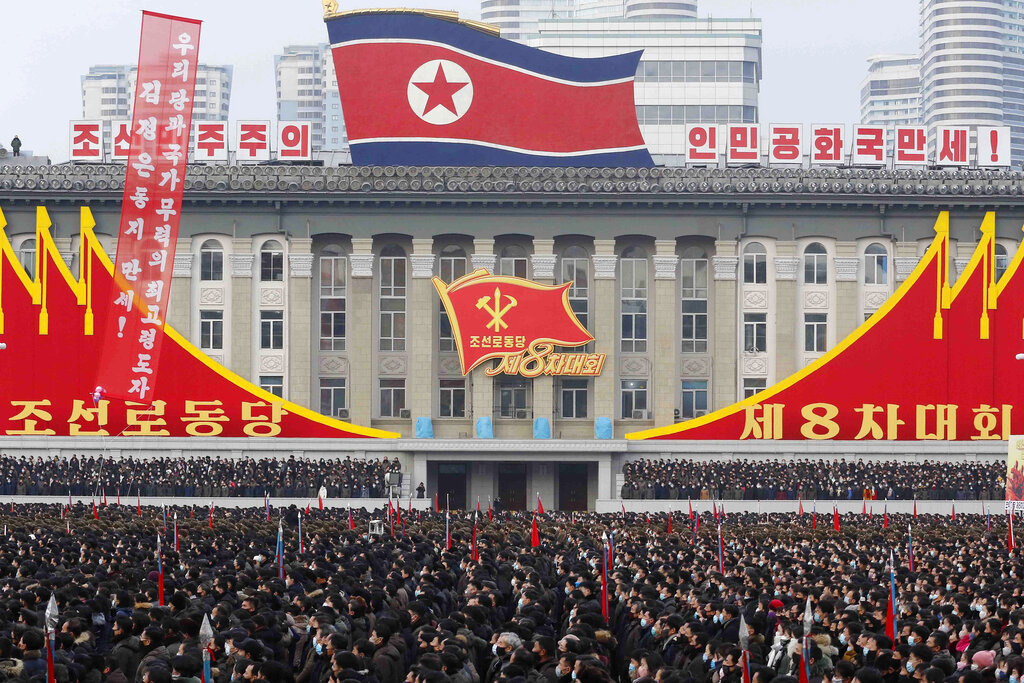 The KCNA said that the fourth session of the 14th Supreme People's Assembly (SPA) was held in Mansudae Assembly Hall in Pyongyang and discussed the country's five-year economic and budget plans.

The one-day session decided on its agenda items, an organizational matter, and on thorough implementation of the five-year plan for national economic development set forth at the eighth Congress of the Workers' Party of Korea, as well as the review of fulfillment of the state budget for 2020 and the state budget for 2021, the report said.

The speakers "seriously analyzed and reviewed shortcomings, causes and experience in the efforts for making remarkable progress in the development of the country's economy and improvement of the people's standard of living in the past."

They also suggested realistic and dynamic measures for implementing the new five-year plan, the KCNA added.

Deputy Kim Tok Hun, the cabinet premier, made a report at the session in which he called for thoroughly carrying out the five-year plan for national economic development set forth at the eighth congress which concluded last Tuesday. 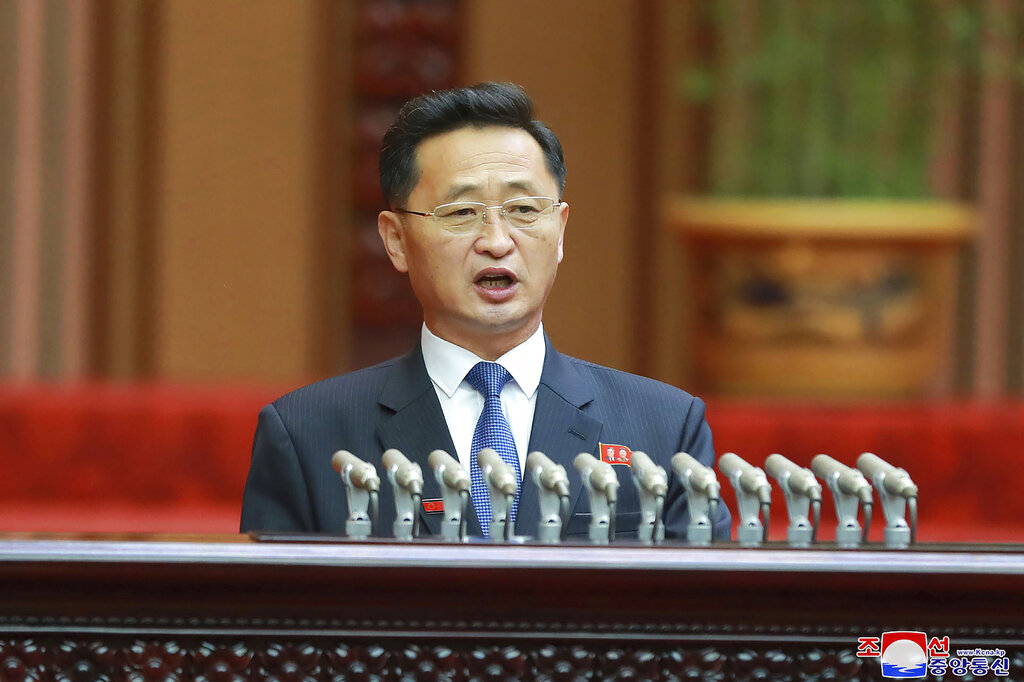 He stressed that the cabinet will put the economy on a normal track that makes sustained development, unaffected by any outside influence while maintaining a firm hold on the adjustment strategy and reinforcement strategy together with self-reliance and self-sufficiency, according to the report.

He said that they would give priority to the development of key industries including metal industry and chemical industry, which constitute twin pillars of the national economy, and achieve a breakthrough in carrying out the five-year plan in order to keep the overall economy afloat.