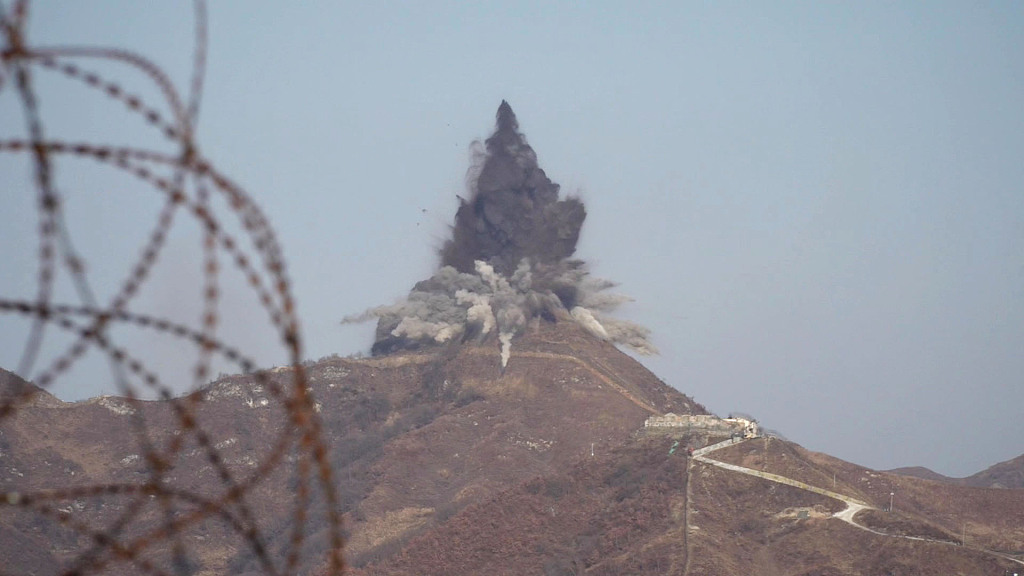 The move is one of the steps agreed during the summit between the ROK's President Moon Jae-in and the DPRK leader Kim Jong Un in Pyongyang in September.

The DPRK said that it would blow up the 10 facilities almost simultaneously, according to the ROK's defense ministry which added that ROK soldiers "observed and confirmed the guard posts were completely ruined at the announced time." 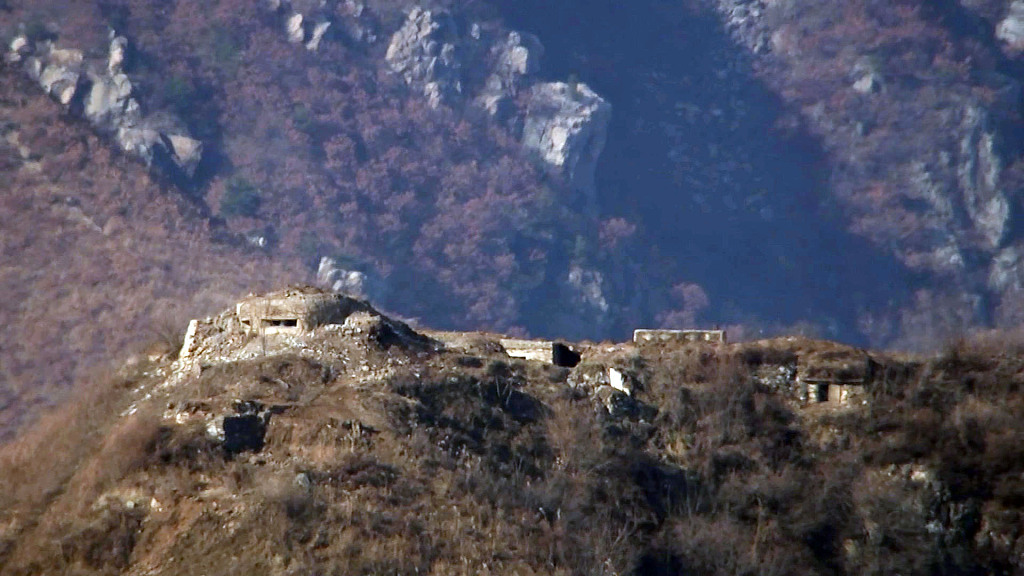 DPRK still has around 150 in the area, with the ROK having about 50, Yonhap reported.

Moon has pursued a policy of engagement with its neighbor, in increasing contrast to Washington, which insists pressure should be maintained on Pyongyang until it denuclearizes.