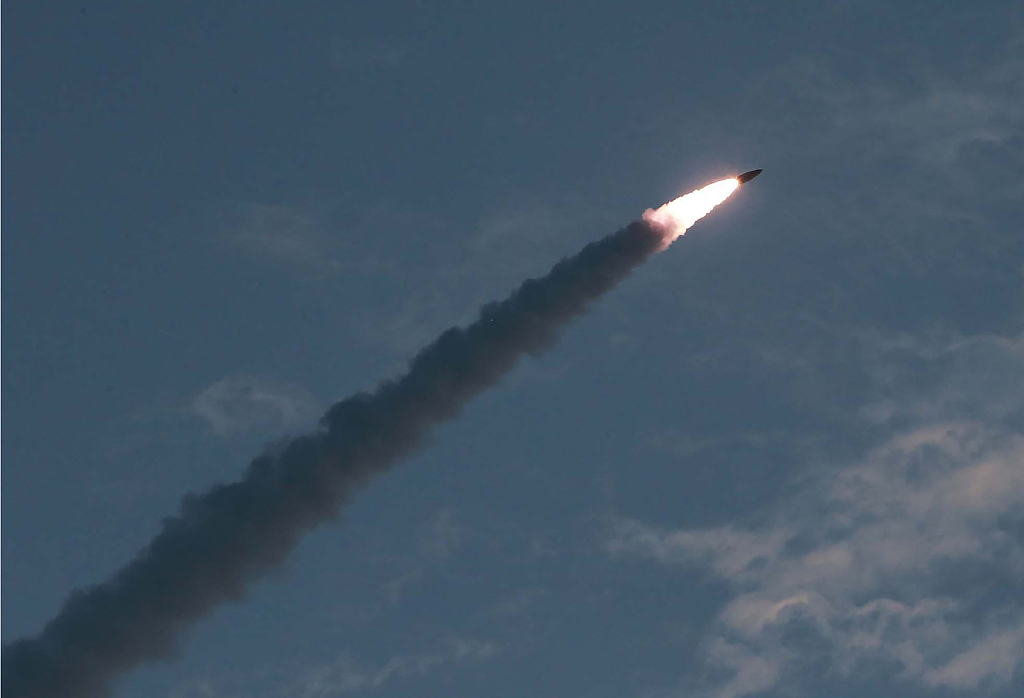 "We are aware of North Korea (DPRK)'s launch of two short-range ballistic missiles Thursday morning," the CFC said in a statement.

"These two short-range ballistic missiles were not a threat directed at the ROK or the US, and have no impact on our defense posture," the CFC noted. The ROK refers to the Republic of Korea (ROK), South Korea's official name.

Pyongyang fired projectiles, which Seoul saw as a new type of short-range ballistic missiles, near the eastern coastal city of Wonsan.