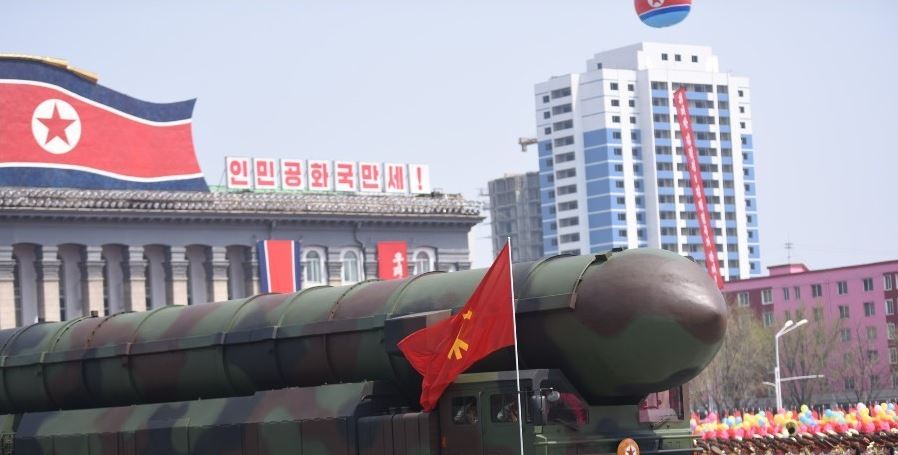 The South Korean military was maintaining defense posture, while monitoring relevant situations in preparation for a possibly additional missile launch, the JCS said.

The DPRK's new move came less than a week after the country's launch of two short-range ballistic missiles that were fired near the same Wonsan area.