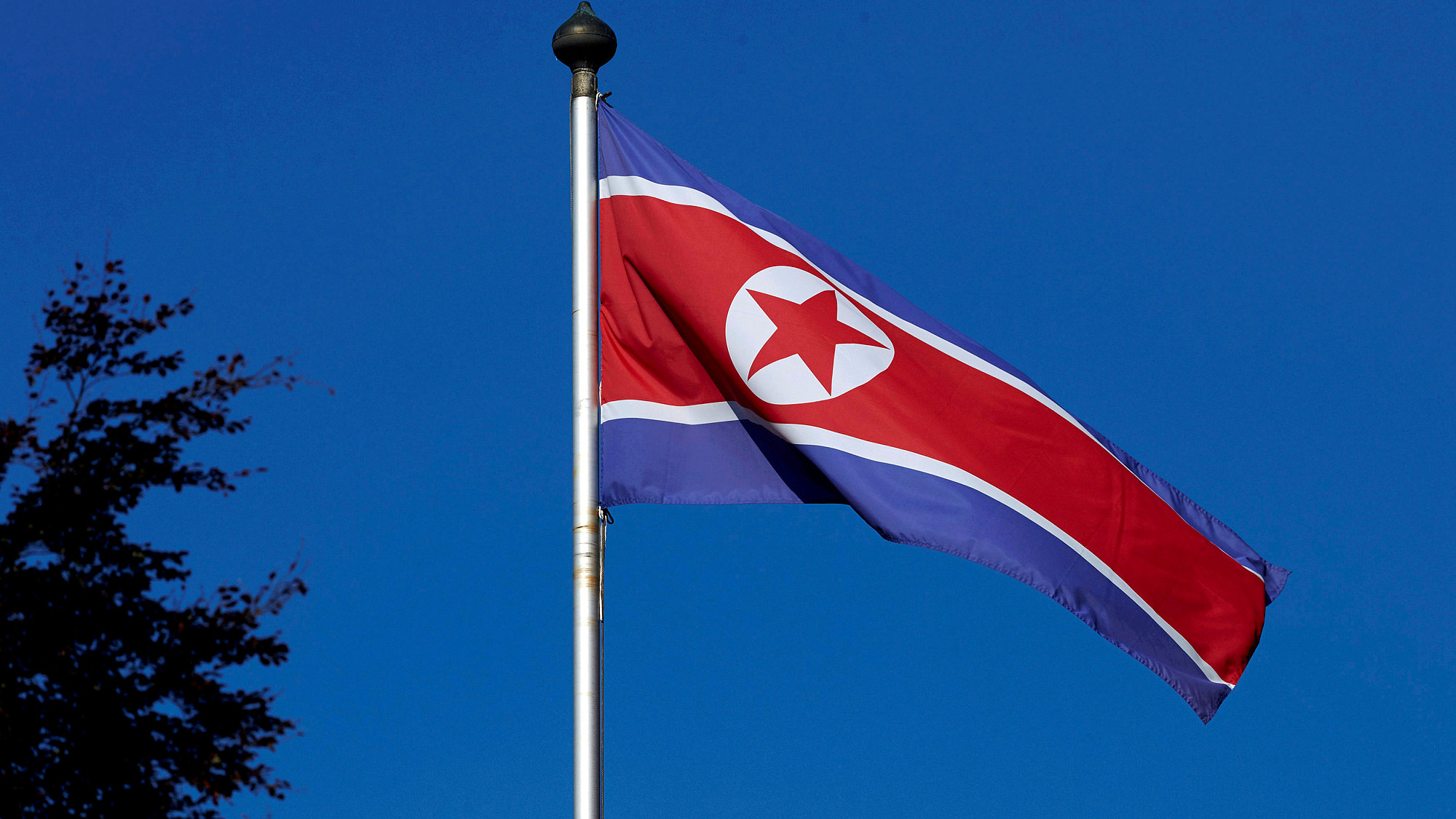 The JCS said in a statement that the projectiles, believed to be short-range cruise missiles, were launched near the DPRK's east coastal city of Munchon towards the eastern waters.

The South Korean military was closely monitoring additional military moves by the DPRK, while maintaining a firm defense preparedness, the JCS noted.