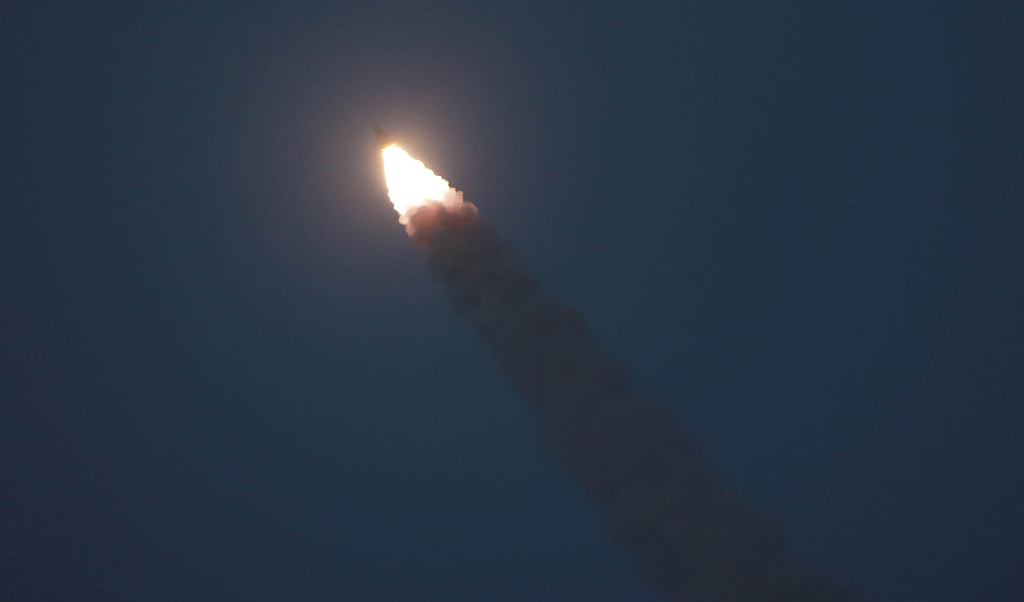 The projectiles were launched from the town of Sondok in DPRK's eastern province of South Hamgyong early in the morning, the Yonhap News Agency quoted the JCS as saying.

"Our military is monitoring the situation in case of additional launches and maintaining a readiness posture," the JCS added.