WORLD DPRK foreign minister lashes out at US policy toward Pyongyang

DPRK foreign minister lashes out at US policy toward Pyongyang 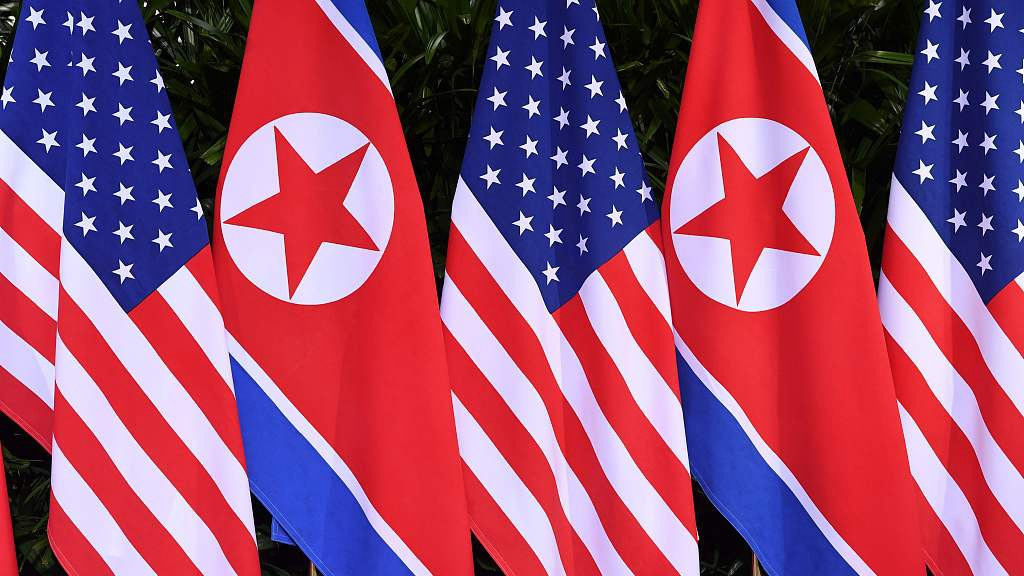 PYONGYANG, June 12 (Xinhua) -- Ri Son Gwon, foreign minister of the Democratic People's Republic of Korea (DPRK), criticized the U.S. policy toward Pyongyang on Friday, saying his country will build up more reliable force to cope with the long-term military threats from Washington.

Ri made the remarks on the two-year anniversary of the first DPRK-U.S. summit in Singapore on June 12, 2018, during which the DPRK's top leader Kim Jong Un and U.S. President Donald Trump signed a joint statement.

In the joint statement, Trump committed to providing security guarantees to the DPRK, while Kim reaffirmed his commitment to completing denuclearization of the Korean Peninsula.

"What stands out is that the hope for improved DPRK-U.S. relations -- which was high in the air under the global spotlight two years ago -- has now been shifted into despair characterized by spiraling deterioration and that even a slim ray of optimism for peace and prosperity on the Korean peninsula has faded away into a dark nightmare," Ri was quoted by the DPRK's state media Korean Central News Agency as saying.