PYONGYANG, July 21 (Xinhua) - Voting was held on Sunday in the Democratic People's Republic of Korea (DPRK) to elect deputies to the provincial, city and county people's assemblies. 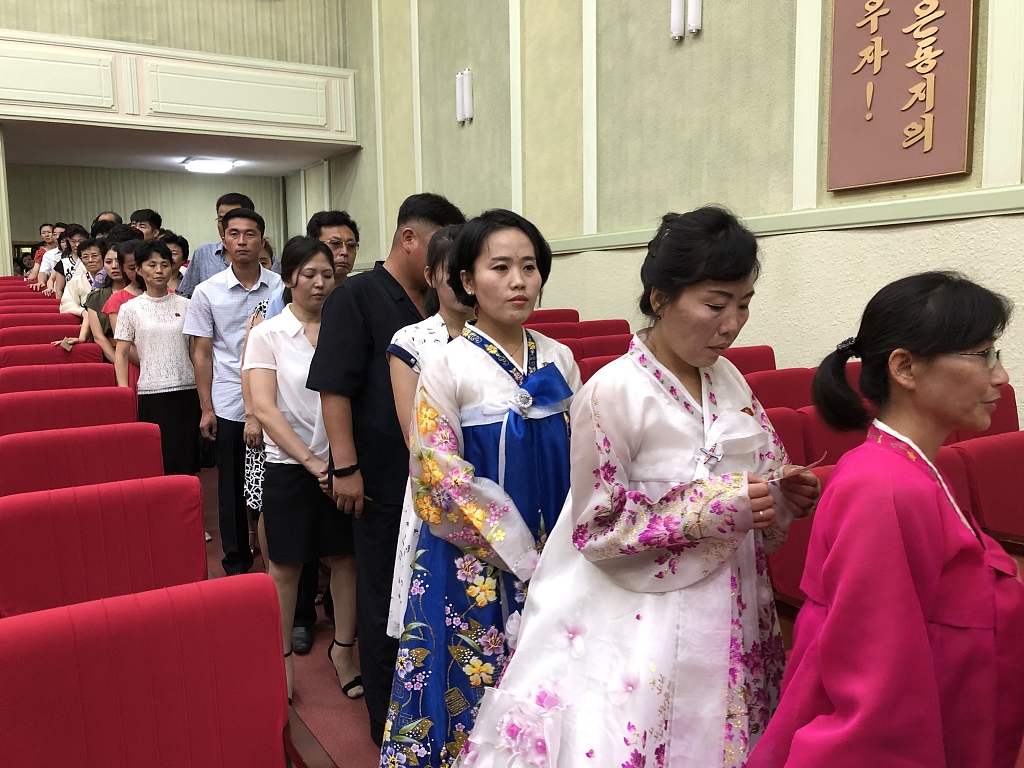 People line up at a polling station to vote in a local assembly election. (Photo: VCG)

The elections, which started at all polling stations across the country from 9:00 a.m. (0000 GMT) and lasted through the day, will also produce governors, mayors, and other local officials.

The voting for the country's Supreme People's Assembly took place in March. The last local elections in the DPRK were held in 2015.